Who was your TEEN CRUSH? 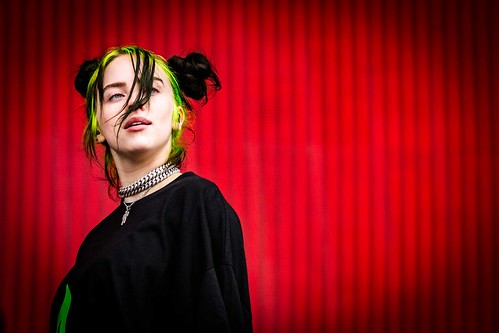 Billie Eilish has made it pretty apparent that she has a huge obsession with Justin Bieber, and now her parents have revealed just how intense it was.

Billie's mum, Maggie has let it slip that they were that worried about her massive obsession with the Biebs, they even considered putting her into therapy. “I just want to say, we did consider taking you to therapy for how incredibly…you were in so much pain over Justin Bieber… It was so intense, it caused you so much pain!”, she said to her daughter.

Makes sense that he was one of her first picks for a collaboration, releasing a remix of 'Bad Guy' with her early last year.

Who was your teen crush?