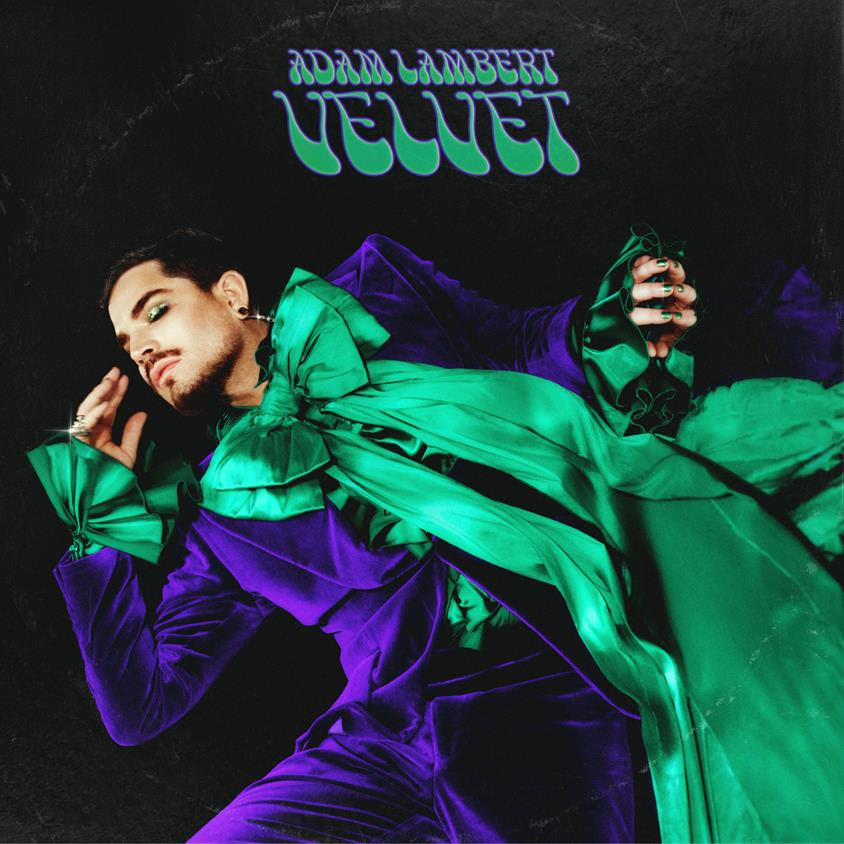 Velvet
Superpower
Stranger You Are
Loverboy
Roses feat. Nile Rodgers
Closer To You
Overglow
Comin In Hot
On The Moon
Love Dont
Ready To Run
New Eyes
Feel Something

Adam will tour the new album across Europe with The Velvet Tour, commencing in Manchester, UK on 30th August for the Manchester Pride festival, before playing London’s Wembley Arena and making his way across Europe concluding in Helsinki on 12th September. Full dates below.

Prior to his solo tour, Adam will embark on the European leg of The Rhapsody Tour with Queen (Queen + Adam Lambert). The huge run of dates will include ten shows at London’s O2 Arena, stopping across the continent with shows in Italy, France, Belgium, Switzerland, Germany, Denmark, The Netherlands and Spain. The Australian leg of the tour kicks off on February 13 in Brisbane.