Popular clothing stores close due to virus - Retailers Country Road, Mimco, Politix, Trenery and Witchery will close their doors as the spread of ...
Latest snapshot of the coronavirus impact - LATEST NEWS ABOUT COVID-19:NUMBERS* Confirmed cases in Australia: 3635, up 15 per cent in a day and ...
70 New Cases Of COVID-19 In Qld - Queensland has 70 new confirmed cases of novel coronavirus (COVID-19) raising the state total to 6 ...
Woman coughs, spits on NSW police officer - A woman has allegedly repeatedly coughed and spat upon a police officer in Sydney's southwest amid t ...
How to survive COVID-19 without your salon - The sudden government-forced closure of beauticians to stem coronavirus has thrown the beauty routin ...
Man tackled after attacking 94yo in Sydney - A man who allegedly pushed an elderly woman to the ground in Sydney's CBD has been arrested after a ... 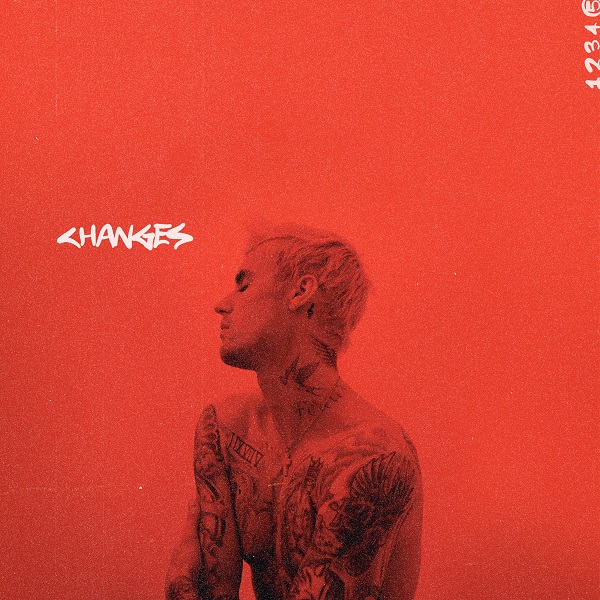 In the whirlwind campaign to the release of CHANGES, Justin has dropped two massive singles – “Intentions” feat. Quavo and “Yummy” – which have collectively racked up over half a billion global streams. Along the way, Bieber has achieved two major milestones: surpassing 62MM monthly listeners on Spotify, he becomes the #1 artist on the platform worldwide. And with his ongoing YouTube Originals docuseries “Justin Bieber: Seasons” - and its record-breaking premiere episode views - Justin tops 50MM subscribers, giving him the #1 artist channel on YouTube.

As fans have been given an intimate look into Justin’s journey, struggles and creative process with Seasons, he has returned to the spotlight on stage and screen, with Saturday’s triumphant performances of “Intentions” and “Yummy” on SNL, and tonight’s performance with Quavo & The Roots on The Tonight Show starring Jimmy Fallon. Next week, Justin will take over the Late Late Show with James Corden, beginning Monday with his third installment of “Carpool Karaoke.”

Over the course of his career, Bieber has amassed over 50 billion streams and over 60 million album equivalent sales worldwide. Justin’s Grammy Award®--winning 2015 album Purpose has sold over 21 million copies worldwide. The Purpose Tour sold out 64 U.S. and 52 international tour dates, thrilling fans around the world with Justin’s dynamic, must-see live performance.