Virus cuts public gatherings to two people - The wages of Australian workers will be subsidised by the federal government to keep people employed ...
Trump's early virus denial deadly: Pelosi - Speaker of the House Nancy Pelosi has accused US President Donald Trump of having denied the true ex ...
Latest snapshot of the coronavirus impact - LATEST NEWS ABOUT COVID-19:--NUMBERS* Australian deaths: 16 (eight in NSW, four in Vic, two in WA, t ...
Qld to issue fines for virus rule breaches - Queensland Police will issue on the spot fines of more than $13,000 to anyone breaching updated soci ...
Armed WA prisoners scale roof, injure man - A West Australian maximum-security prison has been locked down after prisoners armed with makeshift ...
China defends against virus 'second wave' - A growing number of imported coronavirus cases in China, where the epidemic originated in December, ...

5 Seconds Of Summer dropped 'Old Me' 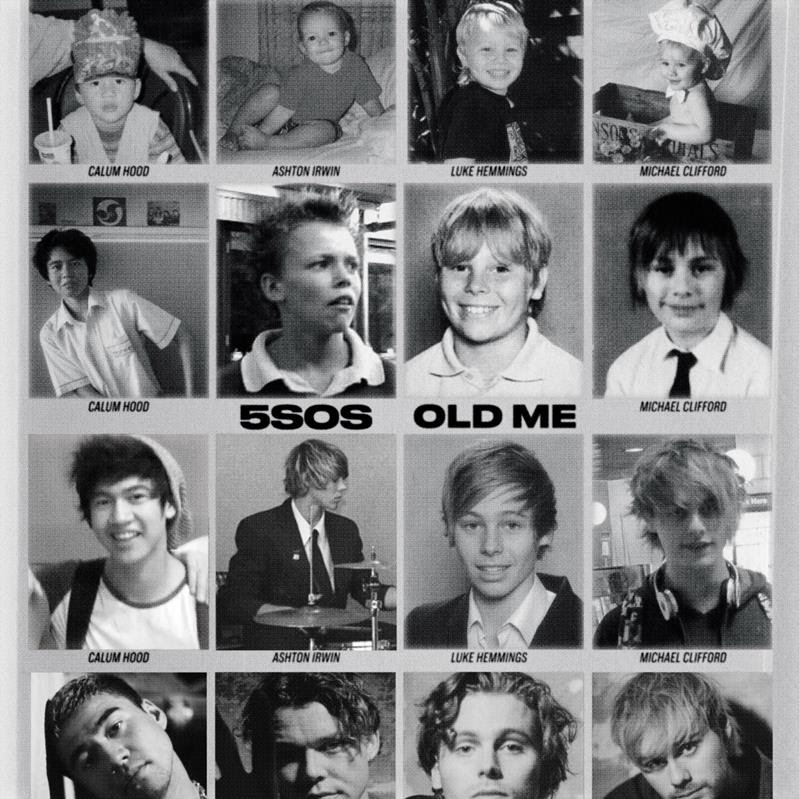 Today marks the premiere of “Old Me,” the introspective new single from 5 Seconds of Summer (5SOS). A falsetto-laced reflection on growth and forgiveness, the track is the latest release from 5SOS’s new album C A L M, due out via Interscope Records/EMI Music Australia on March 27.

5SOS’s fourth studio album and first full-length for Interscope, C A L M is available for pre-order HERE. Those who pre-order the digital album will instantly receive “Old Me” along with the previously released singles “Easier,” “Teeth,” and “No Shame.” Check out the teaser trailer for C A L M HERE, and see below for the complete tracklist.

Fresh from North American, UK and European tour announcements, 5 SECONDS OF SUMMER has confirmed a return home for a massive tour this November and December.

The Sydney-raised band who have conquered the world since releasing their eponymous 2014 debut, will bring their No Shame 2020 Tour to outdoor stages on the Gold Coast, Brisbane, Newcastle, Melbourne and Sydney, plus a special night in Perth at HBF Stadium. With the first Sydney show already sold out of pre-sale allocation, a second concert has been added for Sydney on December 6.

Tickets for all shows go on sale at 1pm (local time) today.