Virus cuts public gatherings to two people - The wages of Australian workers will be subsidised by the federal government to keep people employed ...
Trump's early virus denial deadly: Pelosi - Speaker of the House Nancy Pelosi has accused US President Donald Trump of having denied the true ex ...
Latest snapshot of the coronavirus impact - LATEST NEWS ABOUT COVID-19:--NUMBERS* Australian deaths: 16 (eight in NSW, four in Vic, two in WA, t ...
Qld to issue fines for virus rule breaches - Queensland Police will issue on the spot fines of more than $13,000 to anyone breaching updated soci ...
Armed WA prisoners scale roof, injure man - A West Australian maximum-security prison has been locked down after prisoners armed with makeshift ...
China defends against virus 'second wave' - A growing number of imported coronavirus cases in China, where the epidemic originated in December, ... 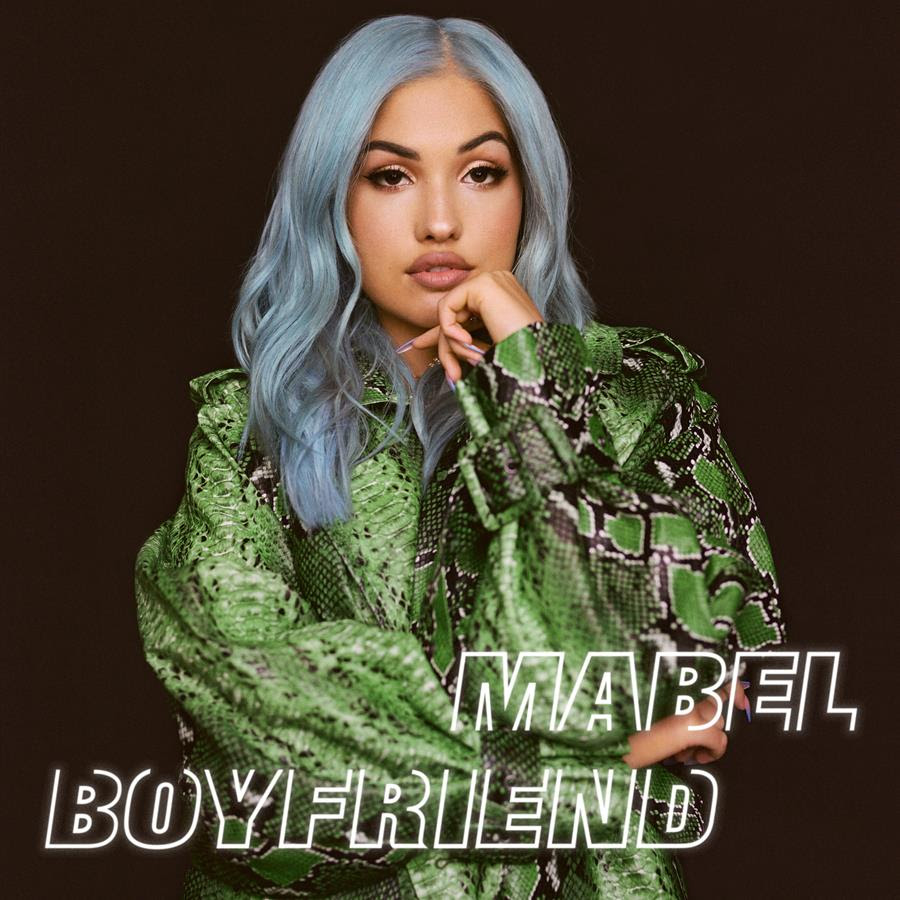 ‘Boyfriend’ is the incredible new single from Mabel, which comes hot on the heels of Mabel winning Best British Female at this year’s BRIT Awards, where she also performed a show-stopping rendition of global smash ‘Don’t Call Me Up’ (and was joined on the red carpet by her mum, Neneh Cherry, thirty years to the date of her own BRIT win). Mabel’s acclaimed ‘High Expectations’ headline tour in Europe continues this month (“a blast of charisma from the warrior queen” Guardian), with summer festival appearances also already confirmed at the likes of Lovebox, Parklife, Primavera Sound, Longitude and Reading & Leeds.

‘Boyfriend’ sees Mabel take another stride out on to pop’s world stage. An anthemic and unapologetic blast of 2020 girl-power, the track is a call-to-arms for not needing a man on anything other than your own terms. Co-written by Mabel and fellow-hitmakers Steve Mac and Camille Purcell (the trio worked together previously on ‘Don’t Call Me Up’ and ‘Mad Love’), ‘Boyfriend’ is Mabel’s first official solo single since debut album ‘High Expectations’, her smash collaboration with Tiesto (‘God Is A Dancer’) and this year’s beautiful, alternative Christmas ballad, ‘Loneliest Time Of The Year’.

Having just turned 24 – the day after her BRIT Award triumph, no less – Mabel now finds herself the leading light in UK pop. Since she quietly uploaded debut track ‘Know Me Better’ on to Soundcloud in 2015, Mabel’s tireless work ethic and candid storytelling has taken her to increasingly giddy-heights (and newfound levels of confidence). ‘Don’t Call Me Up’ was the biggest selling single of the year by a UK female artist in 2019, having surpassed 1 billion global streams and peaked at #4 of the Australian airplay chart.

Whether tackling female empowerment (‘Boyfriend’), a toxic breakup (‘Don’t Call Me Up’) or experiences of depression (see ‘OK (Anxiety Anthem)’, and her moving discussion on Elizabeth Day’s hit podcast ‘How To Fail’, Mabel appears the type of songwriter whose willingness to be so honest and vulnerable has only brought her greater power – not to mention a global audience of millions, for whom she is now a vital young role model. The perfect, knowingly-imperfect modern pop star, Mabel clearly knows herself better than any ‘Boyfriend’ could – watch her seize her moment, and make many more for others to follow.