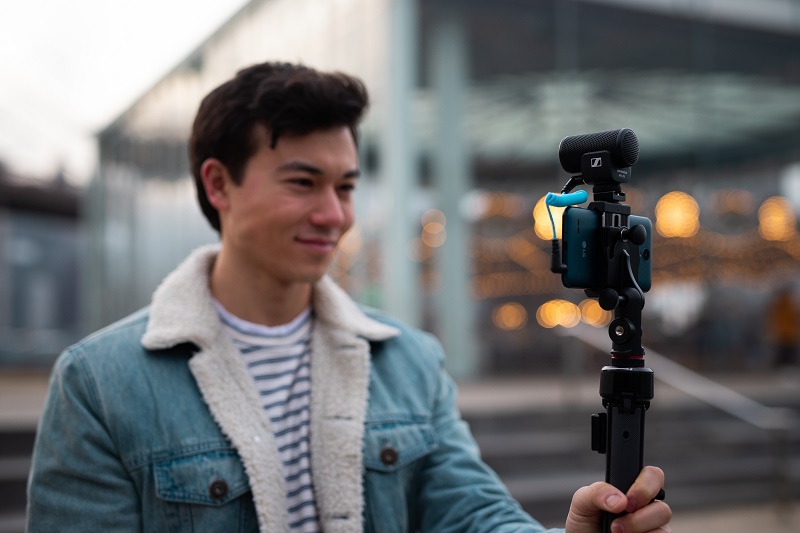 Ok, so you've got dreams to be the next big "travel blogger" and are worried that you just don't have the financial backing to get all the equipment you need to get started. The good news is you likely have nearly everything you need in your pocket. Most mobile phones these days have the capacity to shoot in high quality video, some even in 4k or 8k. The main problem with phones though is that the mics tend to pick up lots of unnecessary background noise, so you are left with a video that you can barely hear what you are saying, especially when filming outdoors. That's why you need a dedicated directional microphone, but more importantly, one that isn't going to cost you an arm and a leg.

Audio specialist Sennheiser has released the MKE 200 which is a really lightweight direction microphone specifically designed for audio-for-video. This mini-microphone is designed for easy on-camera use with DSLRs and mirrorless cameras as well as mobile devices, where it gives a beautiful clean and crisp audio sound that adds that level of quality to your product.

We've tested the MKE 200 with various cameras and here are our thoughts.

When using it with the Gopro Hero 8 with media mod, we found the sound quality to be amazing compared to the in built action camera mic and it was also more improved than using the media mod microphone. There was virtually no background noise with the MKE 200 and the voice was clear.

Both the Iphone 11 and Samsung S20 have pretty good inbuilt mics, at least I thought they did until using a dedicated mic with a usb c connector. Once again we saw an improvement in quality and serious lack of unnecessary background noise. 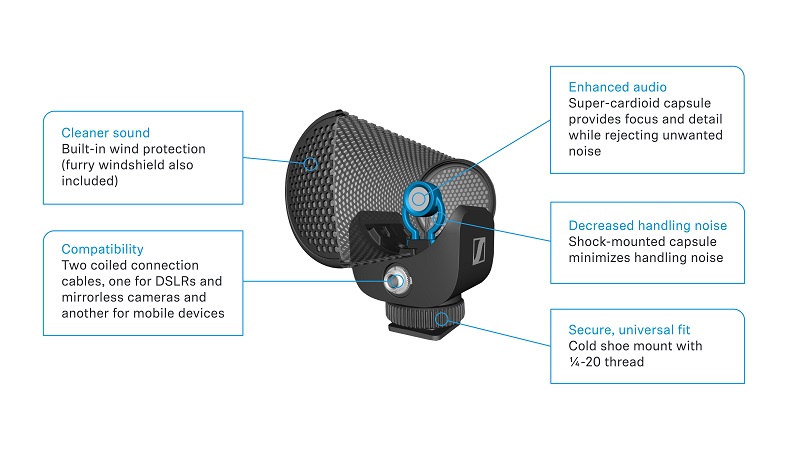 The other thing we noticed is that there was a real lack of "handling noise", that's the noise you get from moving the mic or the camera to a new position and accidently bumping it. This all comes down to the microphone being fitted with a clever internal shock-mount which acoustically decouples the capsule from the housing. This also protects to some extent from wind noise which is every creator's nightmare with filming outdoors, especially at a beach setting. For that you'd still need to use the furry windsock that is provided in the pack, and I've got to say, it's the nicest feeling "dead cat" I've ever felt. Like.. I want a pillow made out of it.

Everything in the pack, which makes it a one stop shop for audio.

The compact design of the MKE 200 keeps it stylish and practical, having it small enough to fit into a pocket is an amazing advantage for creators who are on the go. The cold shoe mount means it can be attached easily to a tripod for gimbal and it comes with both audio cables you'll need for cameras or for smartphones. You will need to use a connector for modern phones that don't have audio jacks though. It's worth noting that the cables lock into place so you can't knock them out by mistake and wreck your video 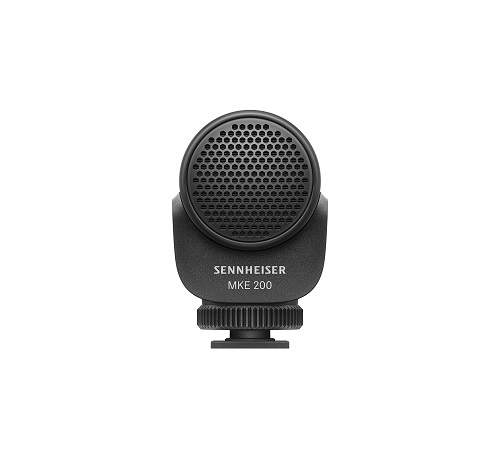 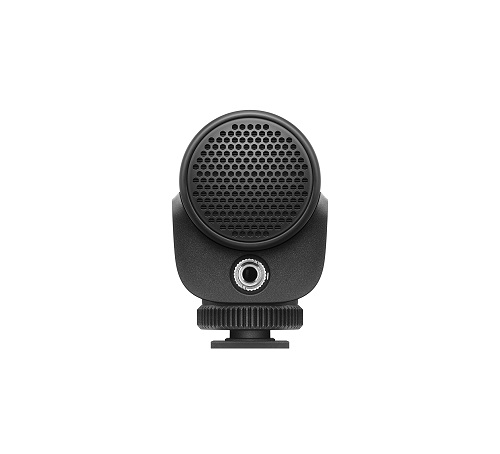 This mic is a great performer, the fact that it picks up sound as well as it does and is battery-free so you won't have to swap out batteries mid session is amazing, lot's of powered mics I've used don't perform this well.

It's an all in one solution to make sure your videos have the best sound at a reasonable price.

Now get out there and make some stuff!

Tag the Random 30 so we can see and talk about your Vlog on the show.