UPDATE | The Victorian man reported missing in the Upper Daintree two days before Christmas, has been located safe and well.

Police found the man late on Monday afternoon on the Creb Track.

He was in good physical condition considering he had been in the rain forest for three weeks.

Police would like to thank all the volunteers who gave their time over Christmas to help search for the man.

EARLIER | The mother of a 29-year-old Victorian man reported missing in the Daintree last month has made a public appeal for information as police continue searching for the man.

Milan Lemic (pictured) was last seen next to his bogged utility at Bairds Crossing on the afternoon of Sunday, December 22.

Milan’s mother, Yana Lemic (pictured below), who travelled from Victoria in the days following his disappearance, recorded a public appeal for information which was released by police today.

“We care deeply about our son and simply wish to know that he’s ok,” Ms Lemic said. formation about where he might be to please come forward.

“We are so incredibly thankful for everyone who has helped in the search for Milan.” 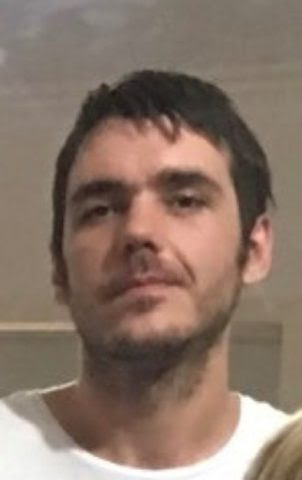 Extensive searches of the Daintree area involving police and SES personnel have failed to locate the man. Following a review of information provided about a possible sighting of the man carrying a sports bag on December 26, police and SES volunteers searched an area surrounding Pioneers Park in Daintree Village again this morning.

There were no signs of the man within today’s search zone.