Man Threatens Patron With Hedge Trimmer During Night Out 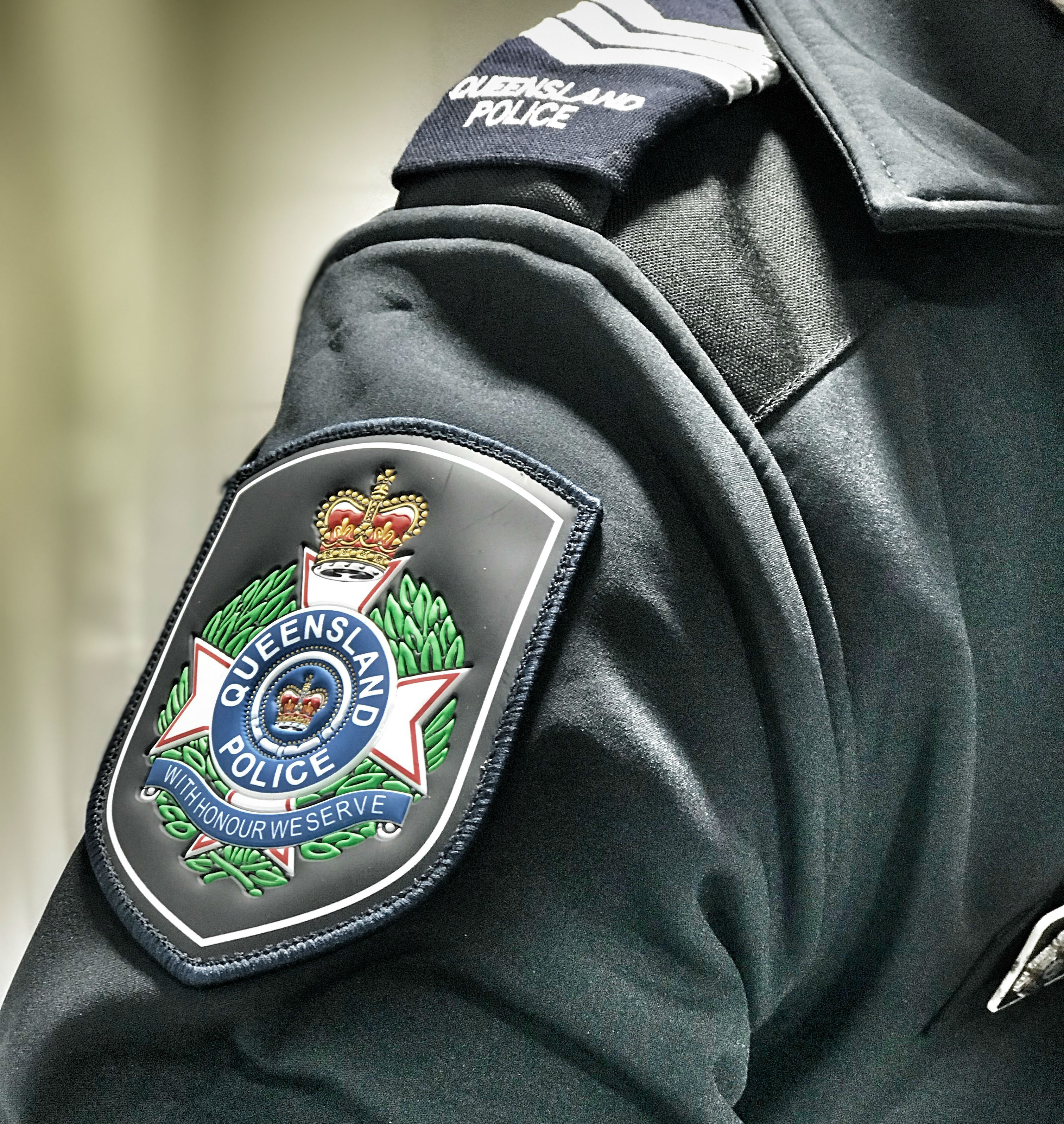 A man has threatened to assault another with a hedge trimmer during a night out in Cairns North.

The 37-year-old Smithfield man reportedly got into an argument with another man at a licensed premises in Sheridan Street at around 9:00PM on Thursday.

During the dispute he is accused of threatening to assault his fellow partron with a hedge trimmer.

He is accused of reaching into his backpacking and whipping out said hedge trimmer before making the threat.

The man was told to leave, before police arrested him a short distance away on Sheridan Street.

The man was charged with one count each of public nuisance and receiving tainted property and is scheduled to appear in the Cairns Magistrates Court on February 28.

You can report information about crime anonymously to Crime Stoppers, a registered charity and community volunteer organisation, by calling 1800 333 000 or via
crimestoppersqld.com.au 24hrs per day.