Businesses jump at $130b wage subsidy plan - Businesses are rushing to sign up to the federal government's $130 billion plan to subsidise wages d ...
One million tested in US for virus: Trump - US President Donald Trump says more than one million Americans had been tested for coronavirus and h ...
NSW cracks down as virus cases pass 2000 - The NSW government is urging the community to keep social gatherings to a minimum and obey new regul ...
NSW's devastating bushfire season ends - The devastating bushfire season in NSW has officially ended with more than five million hectares of ...
Latest snapshot of the coronavirus impact 31/03/2020 - LATEST NEWS ABOUT COVID-19:&#13; --&#13; NUMBERS&#13; * Confirmed cases in Australia: 42 ...
Wage subsidy package to soften virus' blow - The federal government is rolling out the biggest economic stimulus package in Australian history to ... 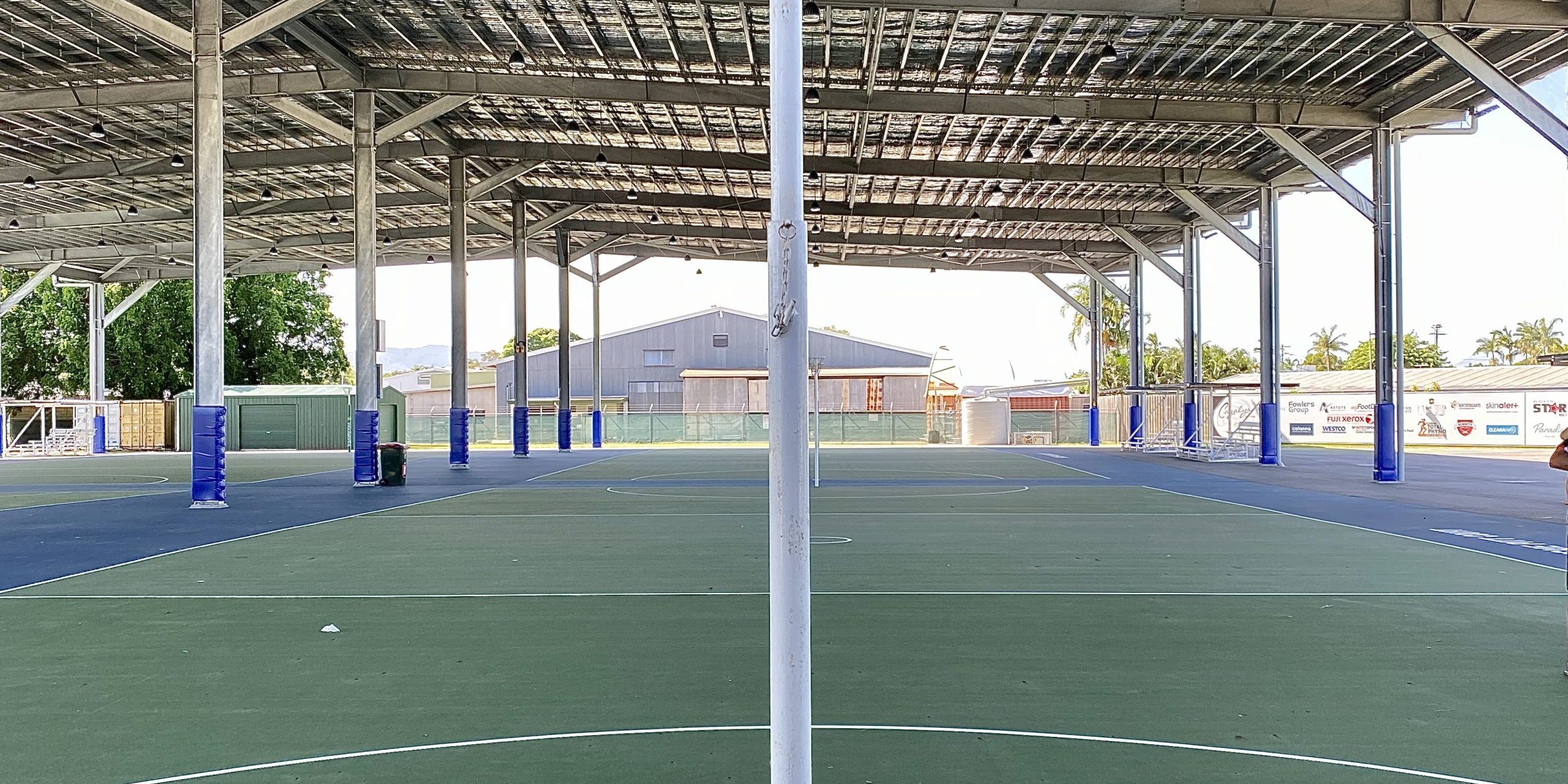 Cairns and Far North Queensland netball players will be able to play all year round after the completion of the multi-million dollar upgrades to the Martyn Street Netball Centre.

Federal Leichhardt MP Warren Entsch said the $2,037,984 project was delivered through the Regional Jobs and Investment Package in a 50/50 partnership with Cairns Regional Council.

“This project has seen the construction of an undercover facility for the four central courts at the Martyn Street Netball Centre providing an all-weather environment that will protect players, coaches and supporters from harsh tropical conditions,” Mr Entsch said.

“Council, to its credit, identified that a roof over the centre was required to increase the safety of participants, to grow participation in healthy sporting activities and also to reduce the ongoing issue of cancellations of training sessions and matches due to inclement weather.

“In addition to benefiting local schools, local community groups and other sporting organisations, this investment will also produce long-term economic benefits to the region as it is expected that up to 14,000 people will make use of the facility each year which will be an amazing boost to the local economy.”

“The Martyn Street Netball complex has hosted some of Australia’s top netball players over the years,” Cr Manning said.

“With the covers now installed we can ensure both players and spectators have protection from whatever Mother Nature throws their way, and we know in Cairns that can be anything from heavy rain to extreme heat.

“Cairns has one of the largest Net-Set-Go programs in the state and hundreds of junior and senior netball players use these courts on any given weekend.

“In June, the Far North Queensland Cross Fit Games will also be hosted here at Martyn Street which is a great example of the flexibility of the complex.”

“This structure will not only protect the surfaces of the courts during the wet season and extreme heat, but it will also help prevent the loss of fixtures for athletes throughout the season,” he said.

“We are pleased to have the support of the Federal Government in providing these important community facilities.”

Cairns Netball Operations Manager Tanya Dearns said the roof was a welcome addition to the facility.

“To be able to make use of our facility and courts in all-weather creates so many opportunities for the Association, including alternative income streams from non-netball activities and community groups,” she said.