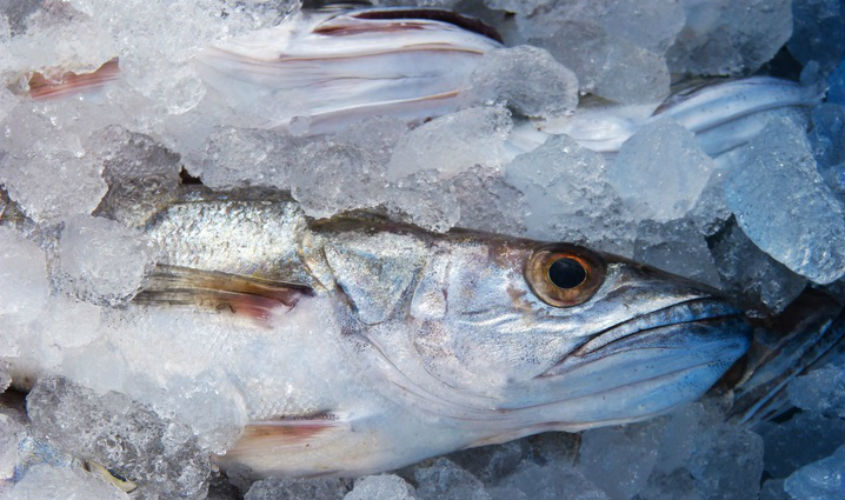 The Palaszczuk Government’s commitment to grow the aquaculture industry is paying dividends, with an increase in production and jobs for the sector.

New figures show aquaculture is a multi-million dollar industry providing jobs for more than 600 Queenslanders, including in Cairns.

Member for Cairns Michael Healy said the number of jobs in aquaculture in Cairns grew by 16.3% last financial year to the equivalent of 224 full-time positions.

“The Palaszczuk Government has put a lot of effort in to attracting investment in aquaculture and the Cairns region is reaping the benefits,” Mr Healy said.

“I’m fighting for jobs in Cairns every single day, and these new figures show that these efforts are paying off.

Minister for Agricultural Industry Development and Fisheries Mark Furner said across the state the number of jobs in Queensland aquaculture grew by 18.7% last financial year, from the equivalent of 525 full-time positions to 623.

“The annual Aquaculture Production Summary confirms we are on track with our goal to grow Queensland’s aquaculture industry, which will create hundreds more jobs in the regions,” Mr Furner said.

“This is why we set our goal of making Queensland the aquaculture capital of the world, so we can attract millions of dollars worth of investment and create jobs for hundreds more Queenslanders.

“Having a strong aquaculture sector and a sustainable commercial fishing industry will also mean more fresh and tasty Queensland seafood on tables around Australia and across the world.”

Mr Furner said the annual report demonstrated the strength of the aquaculture industry, with the prawn sector leading the charge.

“Overall, the total value of Queensland aquaculture increased by 3.7% to $118.4 million and there was an increase in total production of 6.1% compared to the previous year.”

Mr Furner said the total value of the Queensland aquaculture industry is expected to increase further in the coming years.

“The continued recovery of the prawn sector, the release of six Aquaculture Development Areas and investment in aquaculture farms by companies such as salmon producer Tassal, mean a very bright future for the industry in Queensland.”

The 2018-19 Aquaculture Production Summary for Queensland is available online at https://publications.qld.gov.au/dataset/aquaculture