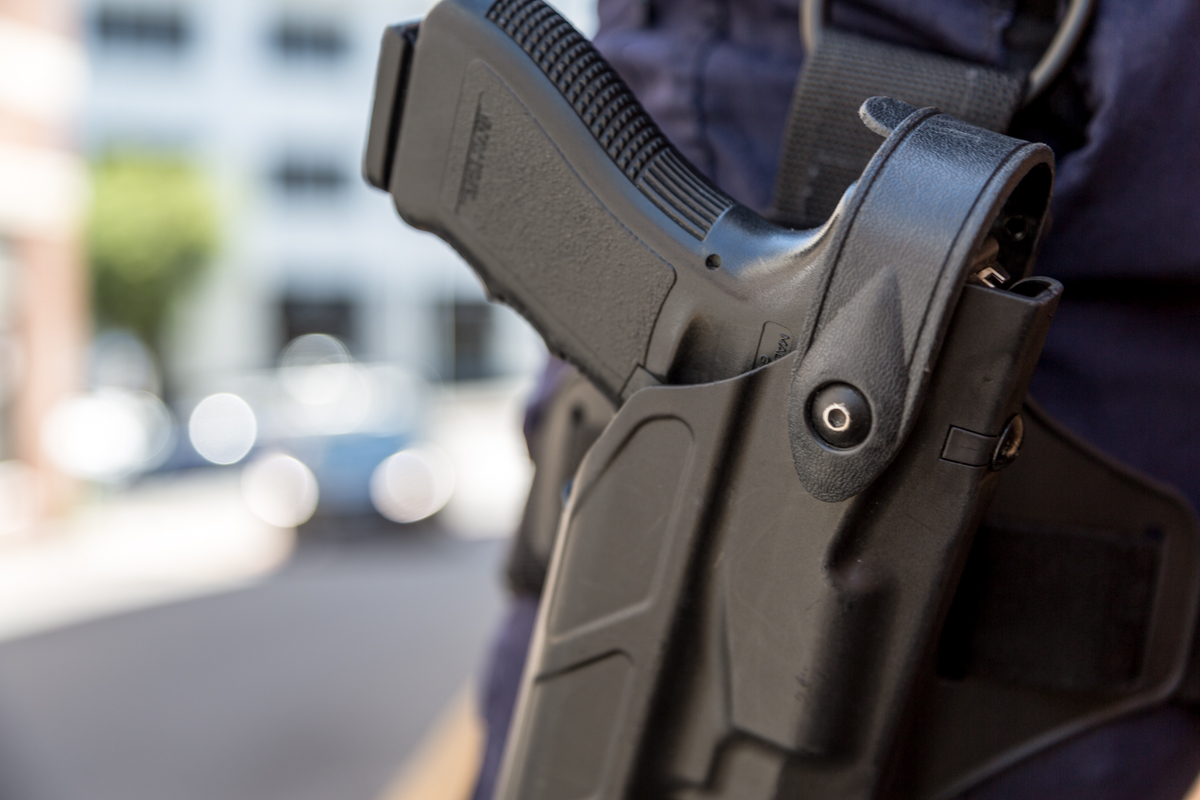 A Cairns North business has been targeted by an armed robber.

A man entered the Sheridan Street business at around 11.45AM on Thursday armed with a knife.

He walked behind a counter area and attempted to open a cash till before threatening a staff member and demanding money.

She complied with the demands and the offender fled the store with a sum of money. He was last seen running north along Sheridan Street.

The staff member was not physically injured as a result of the incident.

The offender is described as being male and possibly aged in his 20’s or early 30’s.

At the time of the incident he was wearing a dark coloured hooded jacket and long pants and also had his face covered.