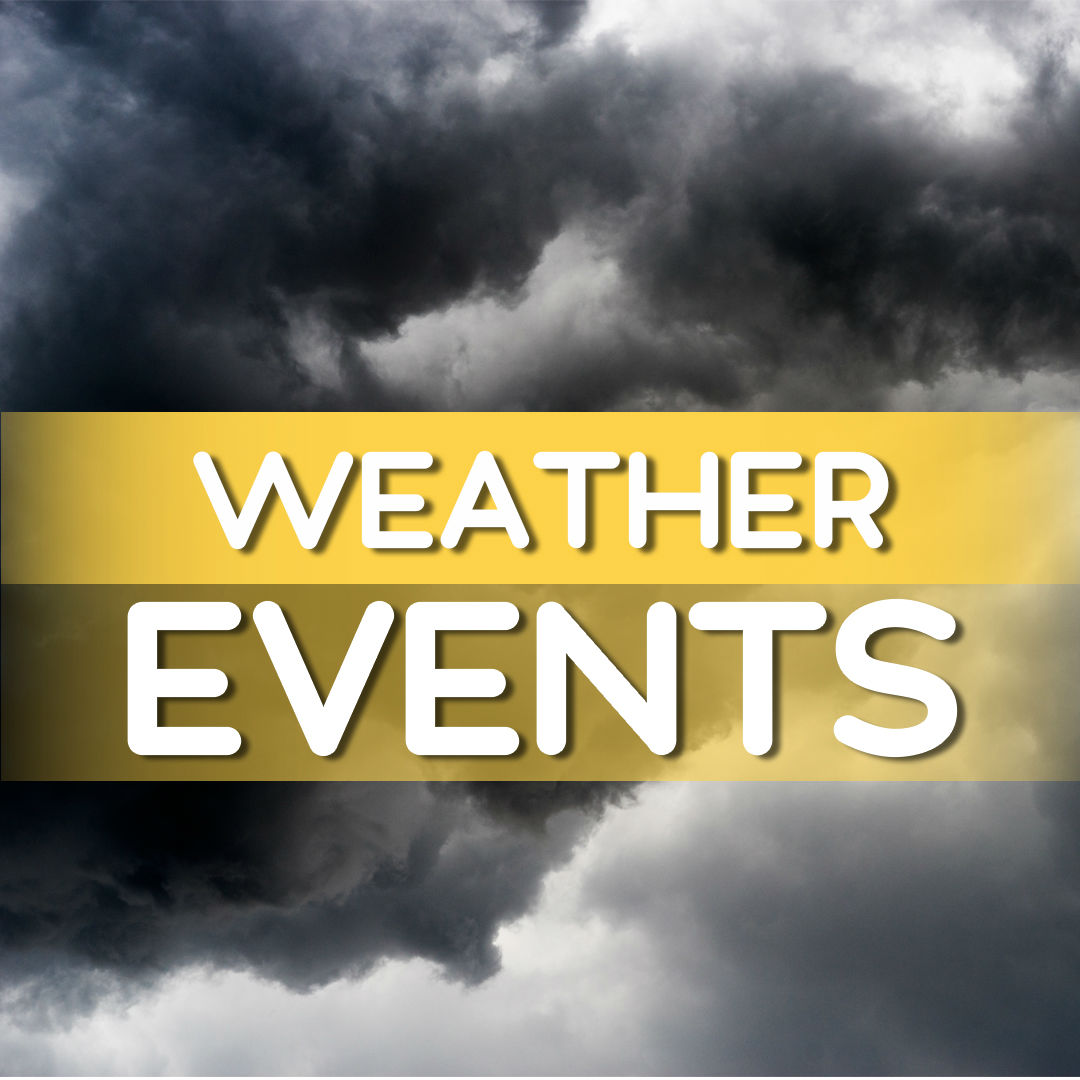 Tropical Cyclone Esther has made landfall between Mornington Island and the NT/Qld border as a category 1 tropical cyclone.

Areas Affected:
Warning zone: Port Roper to Karumba, including Borroloola and Mornington Island
and adjacent inland areas between Cape Crawford and Century Mine, including
Doomadgee.

Esther has now made landfall between Mornington Island and the NT/Qld border as
a category 1 tropical cyclone and is expected to move westwards into the
Northern Territory later today, while weakening.

Hazards:
GALES with gusts to 110 kilometres per hour are occurring about the coast and
adjacent inland areas between the NT/Qld border and Karumba, including
Burketown, Doomadgee and Mornington Island. GALES may extend further west to
coastal communities between Port Roper and the NT/Queensland border and to
adjacent inland areas including Century Mine, Robinson River, Borroloola and
Cape Crawford later today, depending on the movement and intensity of tropical
cyclone Esther.

As the cyclone crosses the coast, a STORM TIDE is expected between the NT/Qld
border and Karumba and this could persist onto the high tide tonight. Large
waves may produce minor flooding along the foreshore. People living in areas
likely to be affected by this flooding should take measures to protect their
property as much as possible and be prepared to help their neighbours. Tides
are also expected to be higher than normal about the southwest Gulf of
Carpentaria coast, including Groote Eylandt. Large waves may produce MINOR
FLOODING of low-lying coastal areas.

HEAVY RAIN with the potential to cause flash flooding is expected in areas
around the Gulf of Carpentaria today, and will then move west following the
weakening cyclone over the coming days. Flood Watches are current for Gulf of
Carpentaria catchments.

Recommended Action:
In Queensland:
People in coastal and adjacent inland areas between the NT/Queensland border
and Karumba, should remain inside until the cyclone has passed and listen to
the next advice at 5pm AEST.
- For cyclone preparedness and safety advice, visit Queensland's Disaster
Management Services website (www.disaster.qld.gov.au)
- For emergency assistance call the Queensland State Emergency Service (SES) on
132 500 (for assistance with storm damage, rising flood water, fallen trees on
buildings or roof damage).

In the Northern Territory, NTES advises:
- People in Port McArthur to the NT/Qld Border and surrounding areas should
take action to complete preparations.
- Take shelter in a secure place as wind and rain arrive.
- Government services and the local school at Robinson River will stop from
operating for today.
- Listen for the next advice.
- For cyclone safety and preparation advice www.securent.nt.gov.au

This warning is also available through TV and Radio Broadcasts; the Bureau's
website at www.bom.gov.au or call 1300 659 210. The Bureau and the State
Emergency Service would appreciate this warning being broadcast regularly.

A map showing the track of the cyclone is available at:
http://www.bom.gov.au/cyclone