Labor confident of Senate virus inquiry - A Labor-chaired committee is set to put the federal government's coronavirus response under the micr ...
No change in UK PM's condition - There has been no change in Boris Johnson's condition, according to two sources close to him.
Cruise passenger latest Tas virus death - An elderly Tasmanian man who was a passenger on the Ruby Princess cruise ship has become the third p ...
Cruise ships ordered out of Qld waters - All cruise ships anchored in Queensland waters will leave by Wednesday as the state continues to cra ...
Social distancing stays as NSW toll rises - Strict social distancing rules will be a "way of life" in NSW until a COVID-19 vaccine is ...
Australians told to keep up virus measures - Health authorities are urging Australians to maintain social distancing measures despite the rate of ... 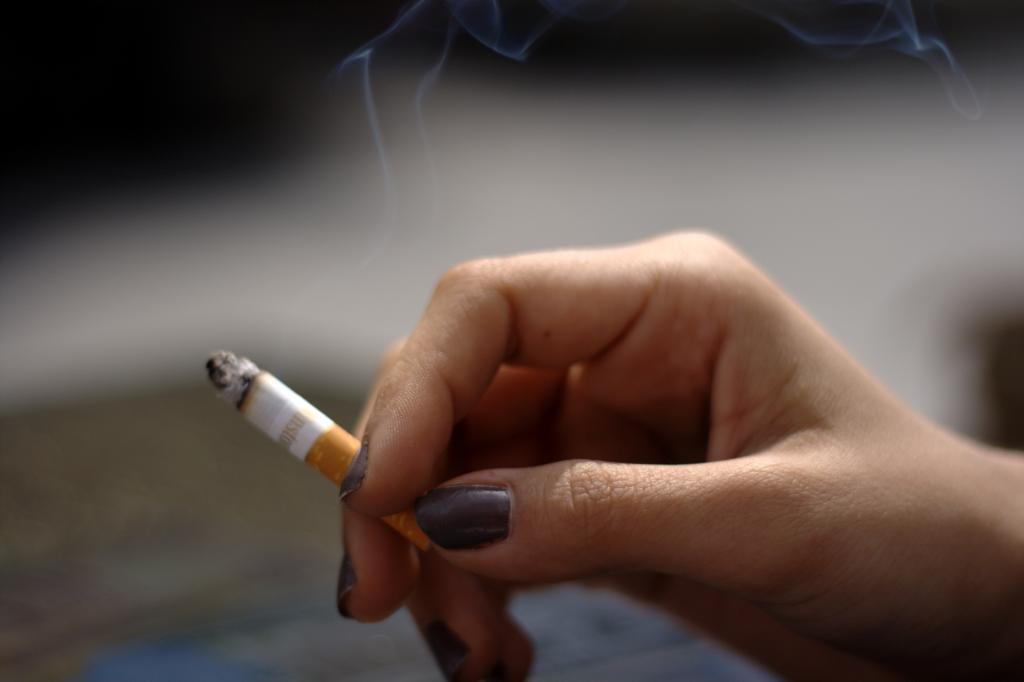 The Heart Foundation is calling on the Queensland Government to inject $2 million into anti-smoking campaigns to help at-risk Queenslanders kick the habit.

The foundation said the upcoming April budget should include funding for anti-tobacco campaigns that target people living in disadvantaged areas, Indigenous Queenslanders and heart attack survivors.

One in nine Queenslanders are daily smokers, according to Queensland Health figures, a portion that has halved in the past two decades.

“We are now slipping behind other states in delivering mass media campaigns showing the serious harms of smoking, which we know can motivate people to quit or never take up this deadly habit,” Mr Vines said.

“Smoking rates are still too high in some of our most vulnerable communities, which are feeling the heaviest burden of the tobacco scourge. That’s why we want to see $2 million in the budget for anti-smoking campaigns designed to reach Queenslanders most at risk.”

Smokers are at a greater risk of heart disease and are almost three times as likely to die of a heart attack as non-smokers.

“This has huge health implications if you live in one of Queensland’s most disadvantaged areas, where daily smoking rates are more than double those in advantaged areas,” Mr Vines said.

“Another vulnerable group is people who have survived a heart attack. Returning to smoking puts you in danger of having another one, yet our research reflects a concerning trend of more than half of smokers continuing to light up after their heart attack.

“These Queenslanders would benefit from a targeted mass media campaign to help support their attempts to give up smoking and live longer and healthier lives.”

Mr Vines said there was no safe level of smoking and that just one cigarette a day causes heart damage.

“If you’re a smoker, the best thing you can do for your heart is quit. The good news is one year after quitting, your risk of a heart attack or stroke is cut by half,” Mr Vines said.

“Strengthening efforts to stamp out smoking is an investment in strengthening Queensland hearts.”