Edmonton Police are coordinating a land and air search for a 53-year-old Bentley Park who was last seen out walking in the local area at around 9am on Friday, May 22.

The man was reported missing to police Saturday morning.

Police and SES personnel conducted searches of the Bentley Park and Edmonton areas yesterday until around 7pm with the search recommencing around 8am this morning.

The search has included personnel on foot and in vehicles, as well as the Rescue 510 helicopter, with the search area including parklands, bushland and local waterways.

Police are asking local property owners to check their yards and sheds.

The man (pictured) is described as Caucasian, approximately 180cms tall with a proportionate build and brown hair. 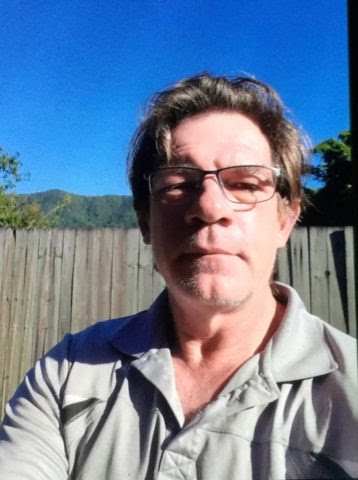 He was last seen wearing black pants, a red shirt, a white jumper and boots. He also wears glasses. 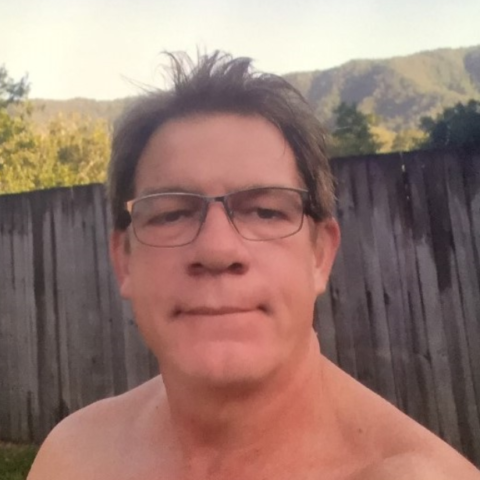 Anyone who may have seen the man or has any information in relation to his current whereabouts is urged to immediately contact police.