Win the Ultimate Gaming Headset from EPOS - The Random 30 have partnered with EPOS Australia to make 3 Aussie gamers audio dreams come tru ...
NZ PM pleads for calm after COVID return - New Zealand Prime Minister Jacinda Ardern has appealed for calm from Aucklanders heading back into l ...
21 deaths, 410 new Victoria COVID cases - Another 21 people have died and 410 Victorians have contracted coronavirus.The record number of deat ...
Aussie's regret after Asia elephant ride - Rachel Layton's heart sank when she saw a young elephant chained up at what she thought was an anima ...
Drug offences, White Rock - The alleged location of illicit drugs, utensils and fireworks have led to charges for a 42-year-ol ...
Wilful damage and other charges, Bungalow - A man has been charged following several incidents over past days in the Cairns area. Police will ... 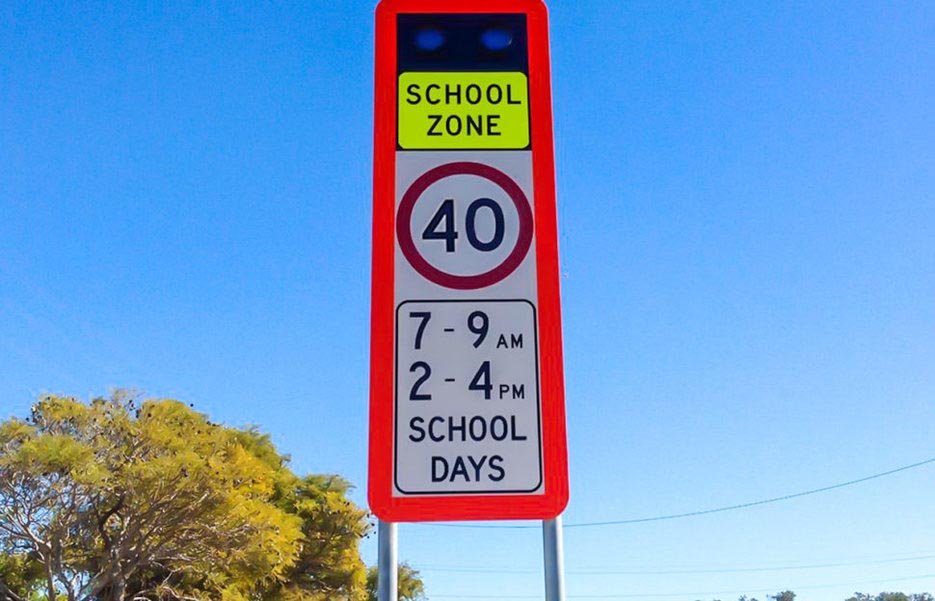 A warning for drivers to stick to the speed limit around Far North Queensland schools, as students head back to the classroom.

The 40km/h zones around educational facilities came back into effect on Monday morning when school resumed for Term Three.

The RACQ issued a warning for drivers to slow down, after new Department of Transport and Main Roads statistics revealed a whopping 38,930 fines were handed out for speeding through Queensland school zones over the past two years.

More than 2,360 of those were issues in the Northern Police Region encompassing Cairns, Townsville, Mt Isa, Cassowary Coast and the Tablelands.

RACQ spokesperson Renee Smith said of those fined, more than 23,000 were exceeding the limit by 13km/h or more.

“Reduced speed limits are put in place at schools for the safety of children and adults alike,” Ms Smith said.

“Roads around schools are always high-risk and busy areas, with students walking and riding or being dropped off and picked up by their parents.

“So, it’s incredibly disappointing to see such a high number of drivers risking lives by going too fast near schools.”