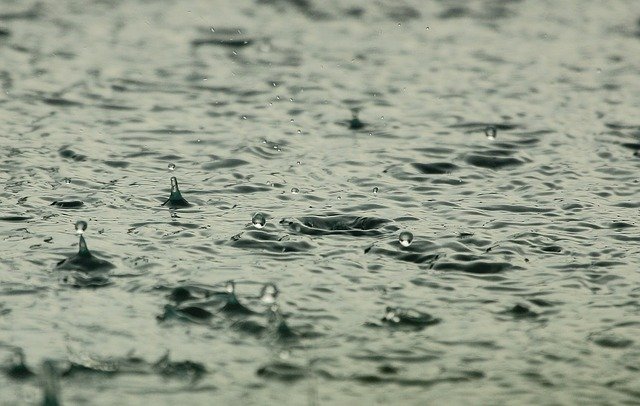 The wet weather isn't quite finished in the state's north, with a coastal trough bringing showers and thunderstorms this week.

A number of locations saw over 100 millimetres of rain in the 24 hours to 9am today.

The Bureau of Meteorology says the highest rainfalls have been around the Central Coast, with Mt William west of Mackay recording 179 millimetres in the past 24 hours and Hamilton Island seeing 154 millimetres in the same period.

Meteorologist Kimba Wong says heavier rainfall is expected to shift north from the Central Coast to the North Tropical Coast from today, easing from Thursday as a southeasterly surge moves further north and weakens.

"For today, we are expecting the focus for that heavier rainfall to continue to move further north, clearing from the Central Coast and Townsville Coast and pushing more along to the Cassowary Coast and North Tropical Coast," she says.

Ms Wong says a number of flood warnings also remain current as a result of the wet weather.

"For the North Tropical Coast, river levels are generally easing, but a Flood Watch does remain current for this area as catchments are very wet and rivers will likely respond quickly to forecast rainfall expected over the next couple of days," she says.