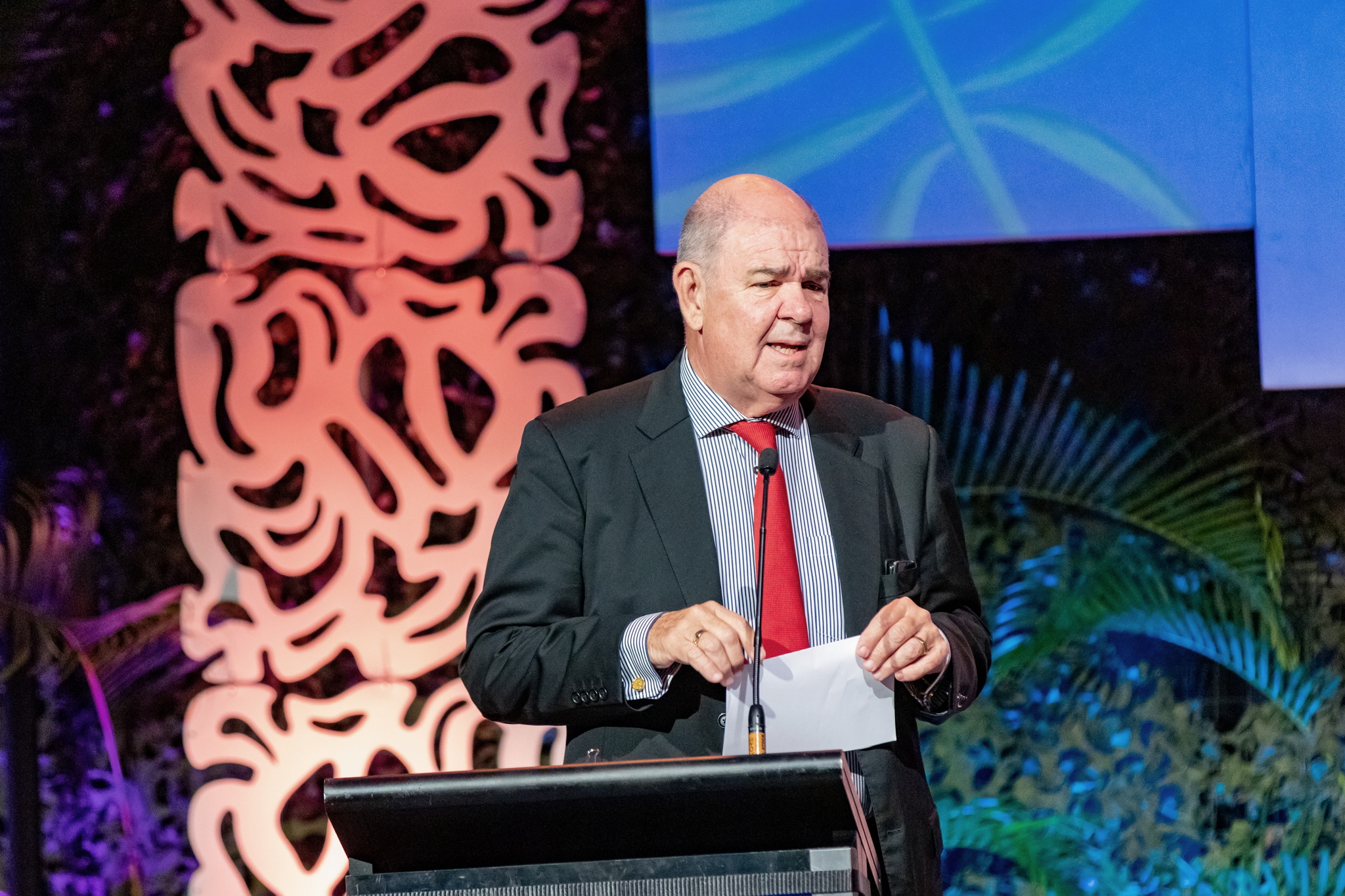 The unexpected death of a much-loved and well-respected Cairns man, who was also a Taipans board member, has rocked the community.

Described as an "amazing family man", Mr Moller died suddenly at his home, and the cause of death is yet to be determined.

For decades, the real estate agent has been an integral part of the community and played a big part in the Taipans' achievements, contributing generously as a sponsor and volunteering as Treasurer.

Taipans President Troy Stone says the board is trying to come to terms with the sudden passing, adding that many members going to dearly miss a friend and colleague.

"Realistically, he was just an all-round great bloke for the Taipans, but also for the greater Cairns region," Mr Stone says.

"He has been a key part of our organisation for a long time, and he's put in countless hours to ensure this region has got its basketball team on the court.

"Taipans are like a second family to Rossy, he loved the team and the guys loved him, as well so it's a really sad loss for us." 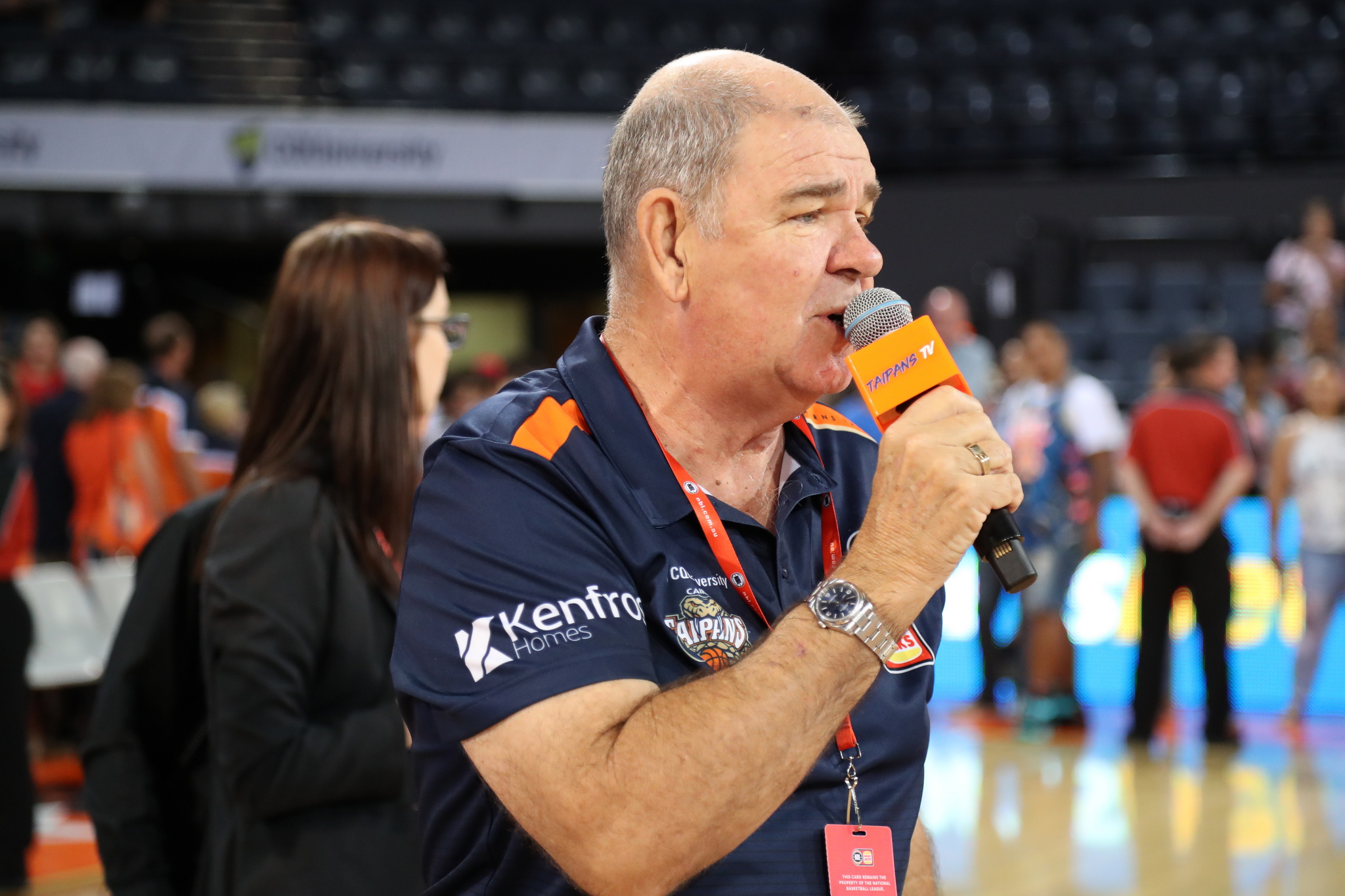 The LJ Hooker Cairns Edge Hill principal was part of the city's fabric, establishing himself as an icon in the local business industry.

"He's a really well-known human around Cairns, everybody loved him and he'd do anything for Cairns or his family," Mr Stone says.

"He had a very long reach to a lot of people in Cairns and had a positive impact on a whole range of people and businesses."

Tributes are flowing right across the region for Mr Moller, with many people expressing their deepest condolences to the Moller family.