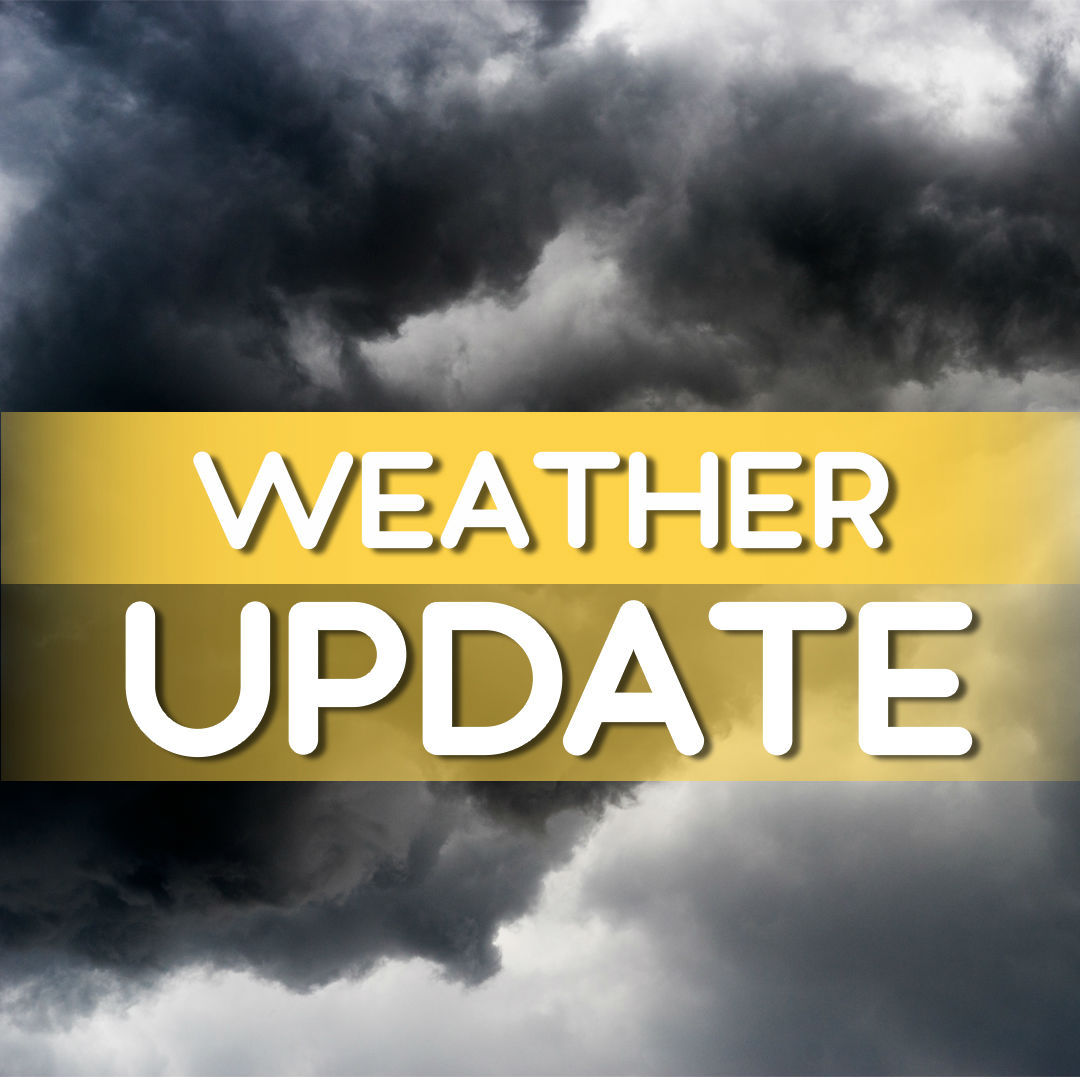 Tropical cyclone Kimi is now unlikely to cross the Queensland coast as first thought, but locals are still being told to stay vigilant because the system is unpredictable.

Bureau of Meterology Forcaster Shane Kennedy says the system is still off shore, sitting just off the coast of Townsville.
It is expected to drift slowly south with Mr Kennedy saying "it's expected to stall just east of Palm Island, before weakening out as a Tropical Low".
It is expected to weaken below category 2 strength tonight. It will eventually trace back towards the north as a weak tropical low.
The system's movement has been erratic; however, due to its recent movement towards the south-southeast, a coastal crossing between Hinchinbrook Island and Townsville tonight or early tomorrow is now unlikely.
But Mr Kennedy says "the threat is still there".
"The track remains off shore but it's been quite high-variability in the movement so far, so there still remains that risk of landfall between Innisfail to Ayr," Mr Kennedy says.
TC Kimi also still has the potential to bring damaging to destructive winds gusts, stretching from Bowen to Innisfail.
Heavy rain in those areas is likely.