ICAC-bound NSW MP moves to cross bench - Embattled former NSW minister John Sidoti has moved to the cross bench after the state's corruption ...
Christian Porter confirmed as rape accused - Attorney-General Christian Porter has denied he raped a woman more than three decades ago.
Tax driver and passenger shot in Sydney - A taxi driver has managed to drive to hospital after he and his passenger were shot through the wind ...
Banana farms decimated in Cyclone Niran - The power of Tropical Cylone Niran is coming to light as banana farmers tally up financial losses ...
Porter refuses to quit after denying rape - Attorney-General Christian Porter has refused to quit cabinet after denying historical rape allegati ...
Uniquely Aussie, Tablelands grown avos hit the shelves - A chance to support local growers, and have a delicious brekky of avo on toast! Shepard avocados ... 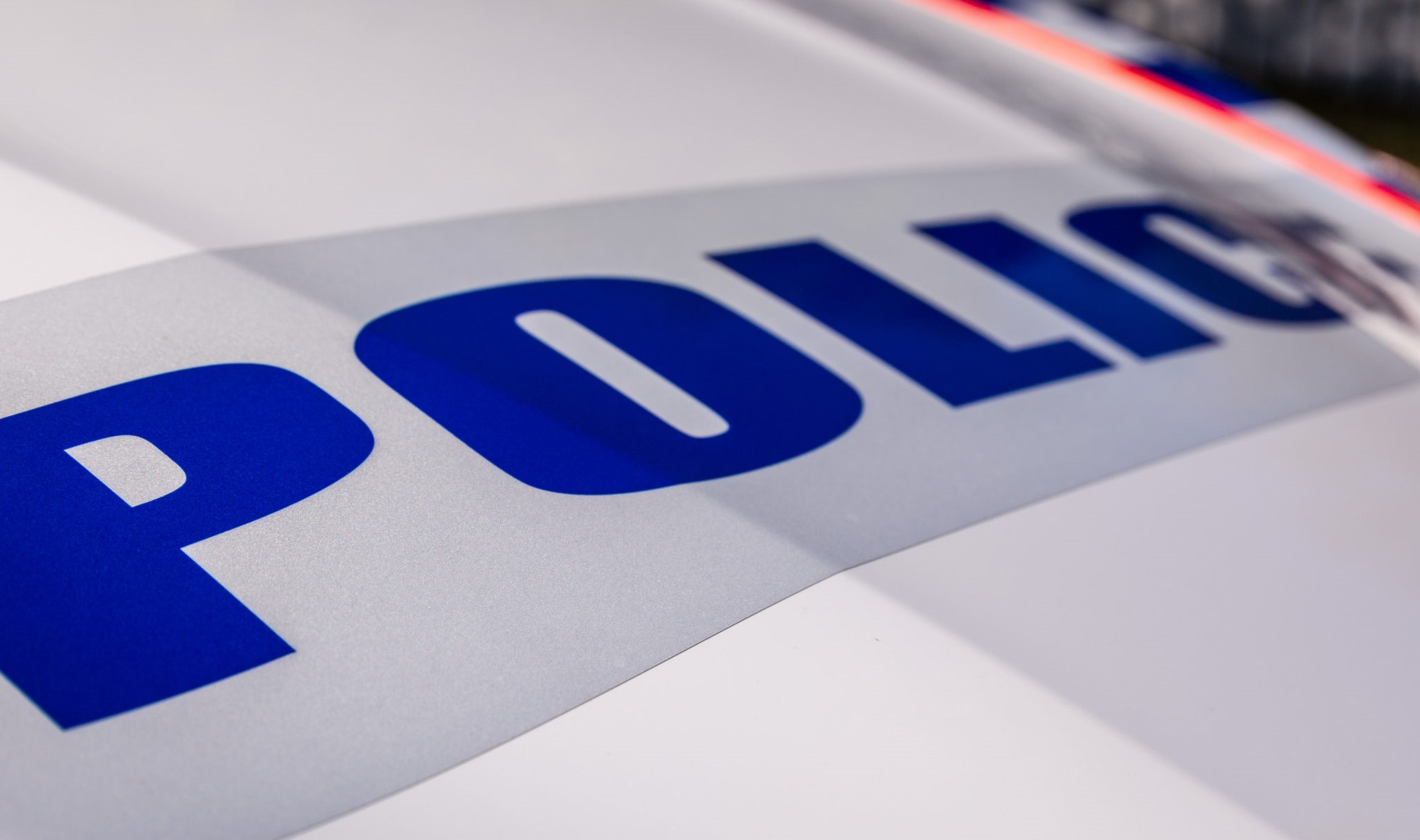 A homicide investigation is underway after the death of a man in Manoora last night.

Police were called to a unit complex in Manoora just before midnight, after receiving reports a man had been wounded with a knife.
A 25-year-old man's body was found outside the unit complex.
A 21-year-old woman has been taken into police custody and is assisting police with their enquires.
Detectives are appealing for anyone who may have seen a man and woman near Navigation Drive and Trinity Beach Road in Trinity Beach last night, between 11pm and 11.30pm to contact police.
Investigations are ongoing.