Horse 'mutilated' by hunting dogs in Cairns, man charged over the attack 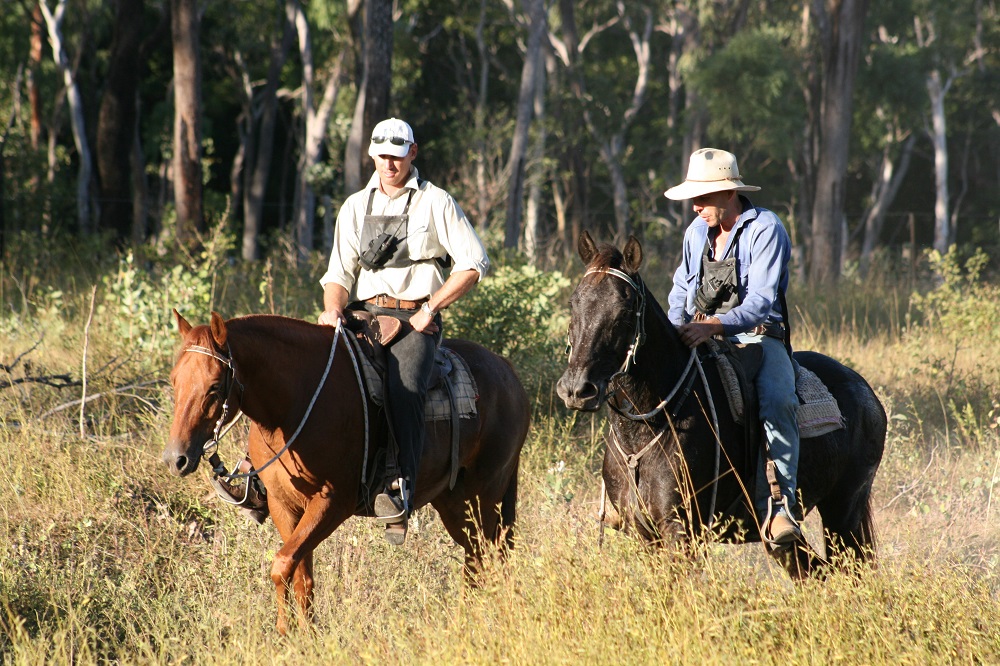 Detectives from the Rural Stock Squad have charged a 29-year-old man in relation to the death of a horse in Cairns.

It is alleged the man's two pig hunting dogs "mutilated" a pet Quarter horse at a property in Wrights Creek on February 14, while he was allegedly parked in a car nearby.

Police say witnesses tried to help the horse and fend off the dogs, but the horse had to be euthanised because of its injuries.

It is alleged the owner collected his dogs after the incident and left the scene.

The 29-year-old from Edmonton has been charged with unlawfully maiming an animal, evading police, unlicenced driving and possession of drugs and utensils.

He is expected to face the Cairns Magistrates Court today.

Detective Sergeant Mark Kerswell says dog owners, particularly of dogs trained to hunt, have a duty of care to ensure their animals are kept under control in populated areas.

“This was a sickening attack and a horrendous scene witnessed by those who went to the aid of the horse,” said Detective Sergeant Kerswell says.

“Whilst this occurred on a rural road, there are houses nearby and the area is frequently used by people running and riding bikes," he says.

"Had a child or member of the public been in the area at the time, this already catastrophic incident could have been far worse."