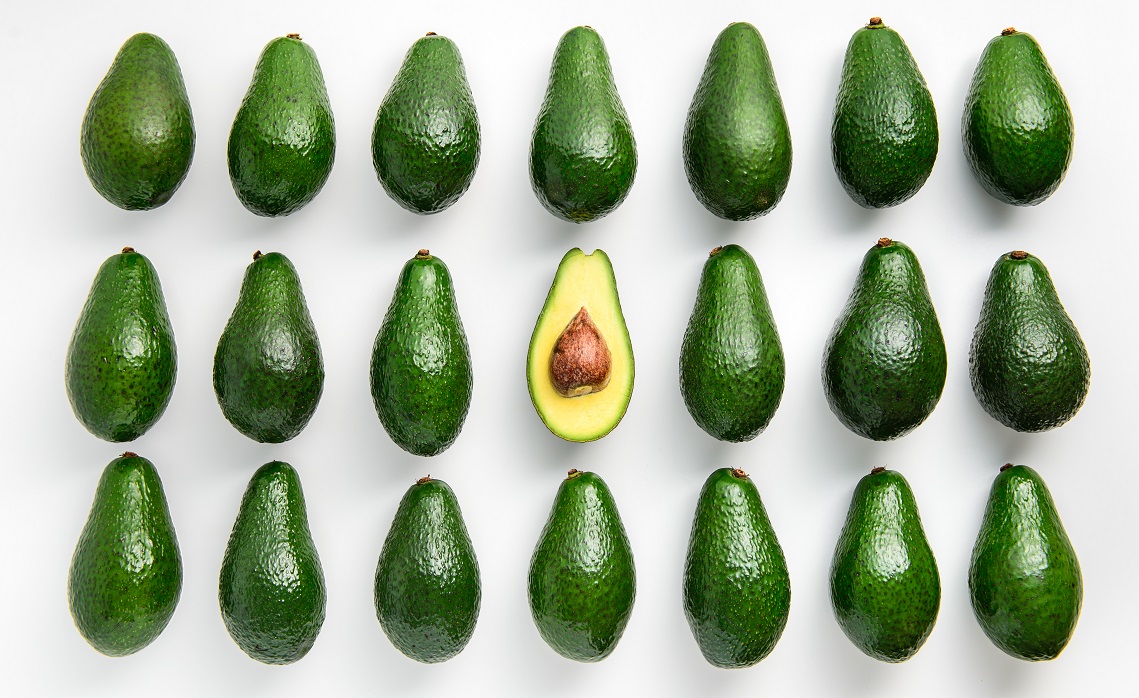 A chance to support local growers, and have a delicious brekky of avo on toast!

Shepard avocados are back in season, with 70 million set to the hit the shelves in the coming weeks.

They're usually available in supermarkets until May.

More than 80 per cent of respondents didn't know Bundaberg and the Atherton Tablelands are the only places in the world that produce the variety.

“We’ve been growing Shepard avocados for generations in Australia and are proud to call them uniquely ours," Kylie Collins says.

Mr Collins says they're a difficult crop to grow.

"It starts with flowering around July/August into September and goes through until harvest, we start in early February.

"So to have all the stars aligning is a lot of fertiliser, temperatures and everything which have got to line up."

He gives us a trick to working out if the always-green Shepard avos are ripe.

"Shepard avocados, unlike Hass, stay green, so don't wait until they're purple or black, it's too late.

"To see if they're ripe we just press softy around the stem and if it gives a little bit they're right to go, but don't over do it."