Tas dairy giant probed over waste process - Australia's largest dairy company is being investigated by the Tasmanian environment watchdog over i ...
Climate experts call for net zero by 2035 - Climate experts are calling for much stronger emissions-reduction targets for Australia to ensure gl ...
Haul of cannabis plants seized at Julatten - More than 70 cannabis plants have allegedly been seized from a Julatten home. At 9:20am yesterday ...
Far North mum warns of serious respiratory illness rampant in daycare - A Holloways Beach mum is warning parents about a highly-contagious virus that is prolific in child ...
Crypto firm Coinbase soars to $100 billion - Coinbase has made a rousing debut on Wall Street, with shares of the digital currency exchange risin ...
'Critical alert' issued for email systems - A "critical alert" has been issued to Australian organisations using Microsoft Exchange to ... 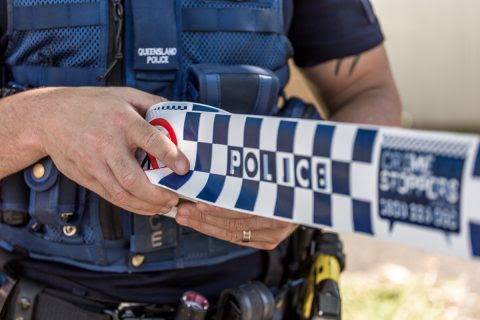 A man has been airlifted to Cairns Hospital after he was hit by a car when he was walking along the Bruce Highway near Innisfail.

Police say the 36-year-old man was walking south on the highway, at Mighell, around 9pm last night.

The 68-year-old woman driving a vehicle headed south tried to swerve to miss the man but ended up hitting him.

The pedestrian was initially taken to Innisfail Hospital with a significant lower leg injury, but was subsequently airlifted to Cairns Hospital.

The driver is not injured.

Meantime, a motorcycle and vehicle have collided on the Captain Cook Highway, at Trinity Beach, leaving a person in Cairns Hospital with arm injuries. It happened around 6.45pm last night.