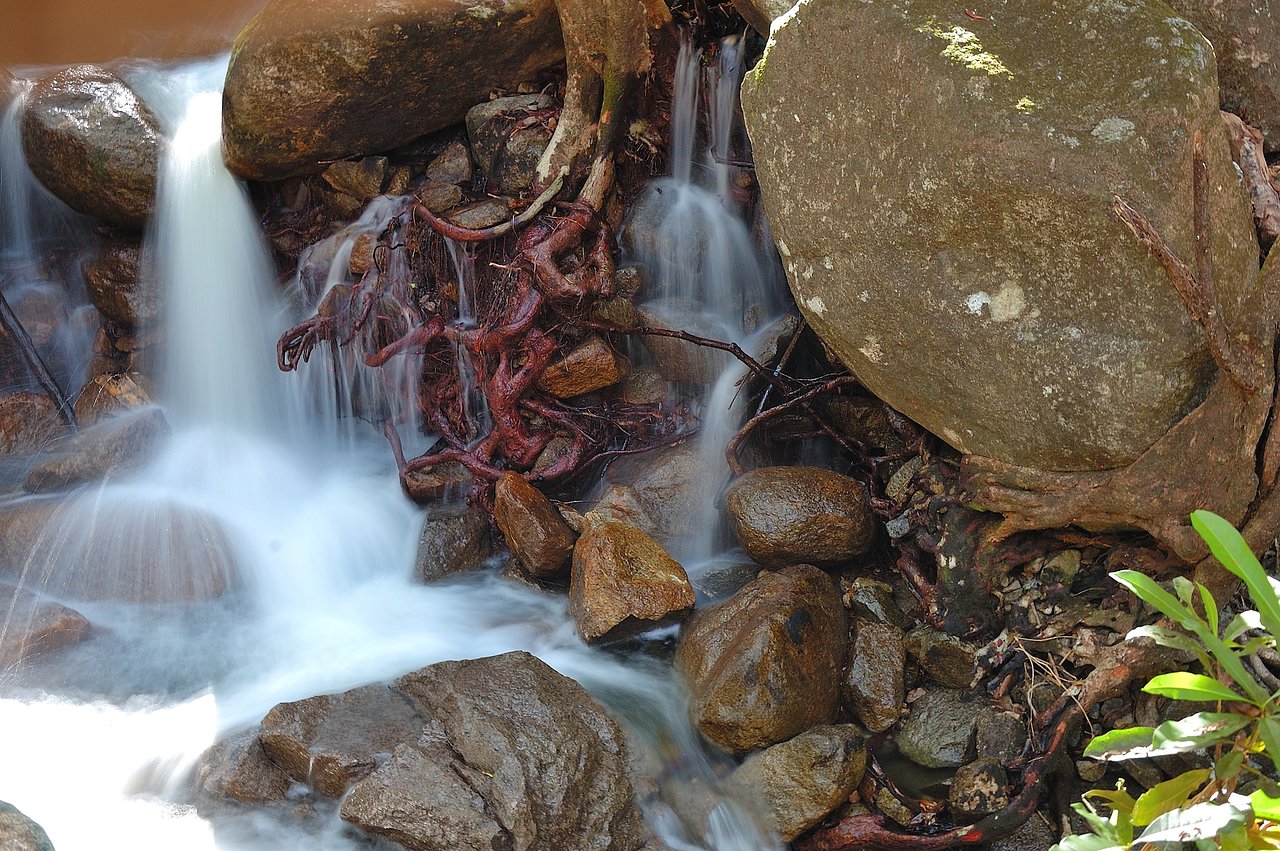 Lifeguards are imploring swimmers to take care in the water after a tragic 24 hours with three people drowning in separate incidents.

A 24-year-old man drowned after being pulled from the waters of a popular swimming hole near Cairns, on Saturday.

He drowned in Behana Gorge about 5.10pm Saturday.

Paramedics say they tried to resuscitate him but he couldn't be saved.

Meantime, a man was pulled from the water on the Sunshine Coast at around 10.30am yesterday.

The man, aged in his 60s, was spotted unconscious in the ocean at Peregian Beach.

Surf Life Saving regional manager Aaron Purchase says lifeguards did everything they could to save him.

"Unfortunately, floating face down in the water and had obviously taken in some water," Mr Purchase says.

"Lifeguards and lifesavers did a really good job providing CPR efforts, but unfortunately they weren't successful."

He says a lot of people were in area at the time.

"It was a really busy day out at Peregian with the markets on there, so there were lots of people in the area.

"Most people were very good at letting the lifeguards do their work with the paramedics that arrived on scene."

In the third tragedy, a Queensland man died in waters at Byron Bay.

Mr Purchase says it is a sobering reminder for swimmers to heed safety warnings.

"It really highlights the message from us to always swim between the red and yellow flags.