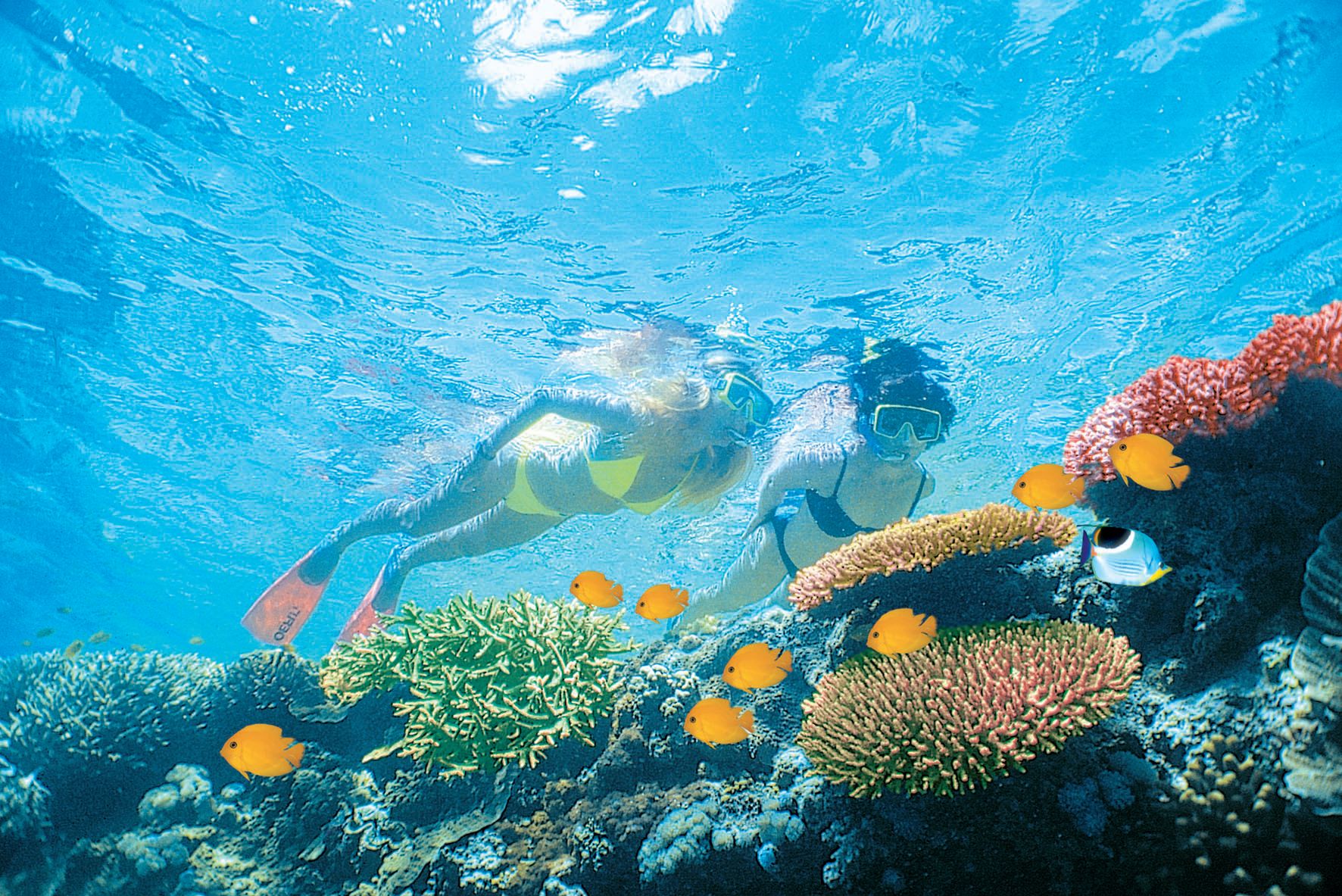 Cairns and the Tablelands could be crowned Queensland's favourite tourism hotspot after being named as a finalist in the state's first ever Top Tourism Town Awards.

Thirty-seven locations, including Karumba, Kuranda and Yungaburra, have been nominated across small and large town categories, with the winner to go into the running to claim the national title.

"When you see those videos and you hear what they have to offer, you'll really want to go there," Mr Gschwind says.

Mr Gschwind says given the tough COVID-year, it has never been more important to show support for local tourism industries.

"The winners of the Queensland two categories will then go into a national contest and then measure up with all the other towns who have been successful in the other states and territories.

"But they also will get the support of some very high powers, advisory services to make their destinations even more exciting and more sustainable for the long term," he says.

Voting for Queensland's top tourist towns is open now and ends on April 26 at https://www.qtic.com.au/top-tourism-award/top-town-voting/.