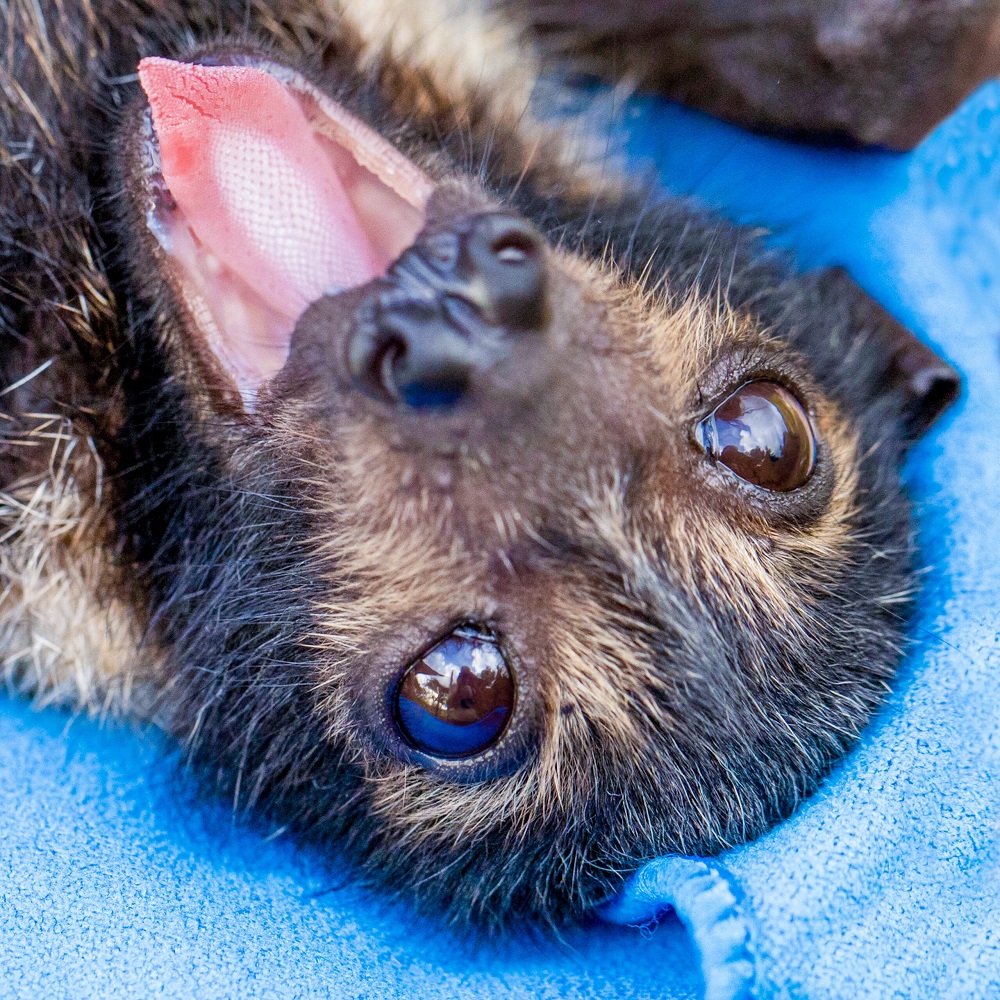 An animal protection group is calling for a flying fox species that lives in rainforests in Cairns to have its conservation status upgraded to the highest level.

The Humane Society International Australia wants the spectacled flying fox, which is currently listed as ‘endangered’ progressed to ‘critically endangered’.

The society’s Evan Quartermain says the species was listed as ‘endangered’ in 2019 after a mass die off of the bats.

About 30,000 spectacled flying foxes died due to heat stress across Cairns in November 2018 following three days of extreme temperatures.

But after analysing climate change projections and the population trajectory of the species, Mr Quartermain says greater protections are needed.

“There’s predicted much greater extreme weather events and disasters across the wet tropics which can drastically impact the spectacled flying foxes in a short time frame,” he says.

“We now know the situation is even worse than we thought it was just a couple of years ago.”

It is estimated that there are 84,000 spectacled flying foxes living in the Wet Tropics, down from 200,000 in 2005 and Mr Quartermain says more needs to be done to help them rebuild numbers. 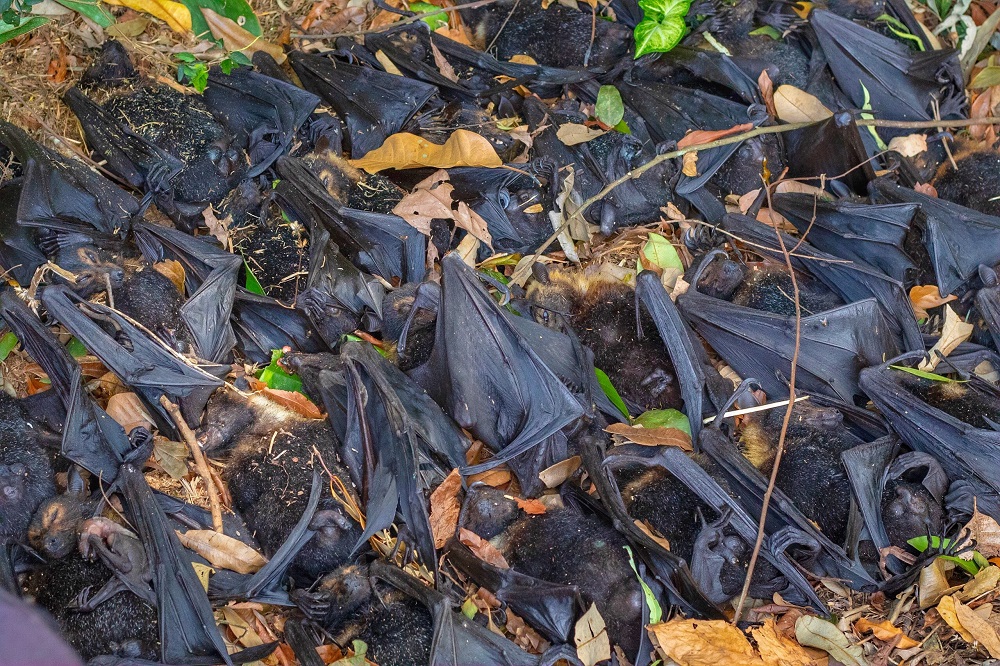 The Cairns Regional Council has spent more than $1.5 million on dispersing the bats this financial year, which Mr Quartermain says need to stop.

“Stop spending money to harm them and instead spend it on bolstering these camps and improving their habitats elsewhere so we can really support them in their recovery,” he says.

But the Council’s General Manager of Infrastructure Services Bruce Gardiner says their flying fox management has been successful in protecting the wellbeing of the animals and community.

“There have only been six recorded spectacled flying fox deaths at the Cairns Library in the past year, that is in contrast to previous years where over 200-400 mortalities have been recorded at the site,” Mr Gardiner says.

“The absence of flying foxes from the City Library site has also been welcomed by the community residents, who are able to use this public space without incident.”

While Mr Quartermain is sympathetic for the impacts flying foxes can have on communities, he says people need to learn to live with them.

“We’re the ones who have developed around their nationally important camps, we’re the ones that have pushed them to the brink.”

He says there are several ways Councils and residents can mitigate the impacts.

“Double glazed windows, extra air-conditioning, covers for cars and things like that.”

The spectacled flying fox is a vital pollinator of many native plants in the Wet Tropics World Heritage Area and adjacent dryland forests.

A Department of Environment and Science spokesperson says the Humane Society has submitted a nomination to the Queensland Species Technical Committee to change the conservation status of the spectacled flying fox.

The committee will assess the request before making a recommendation to the Environment Minister. 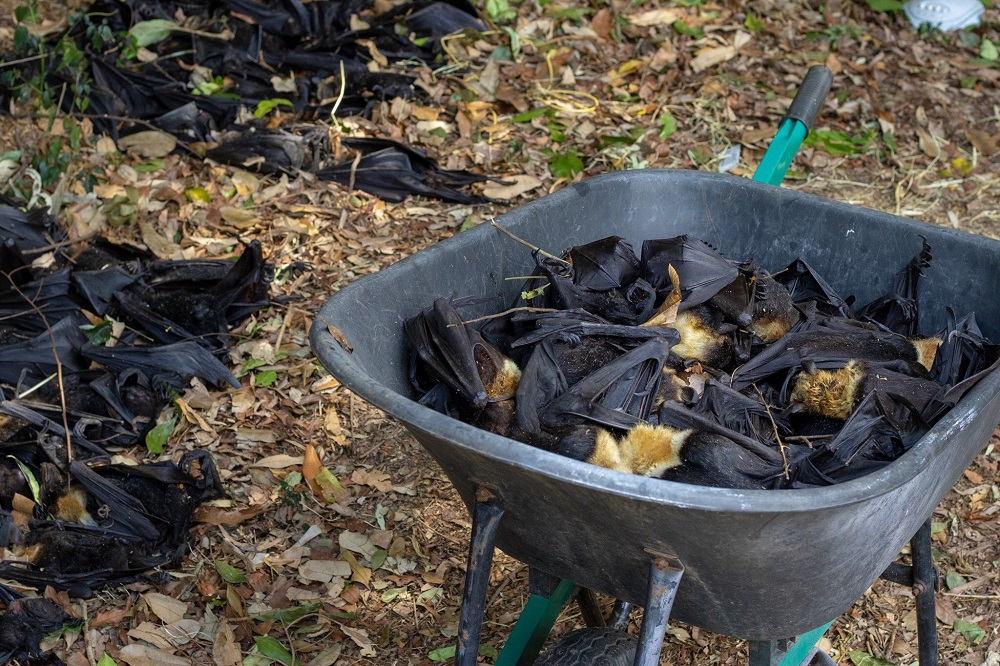