Australia and UK finalise free trade deal - Scott Morrison has hailed a free trade deal with the United Kingdom as the most comprehensive and am ...
NRL investigating Radley flight removal - Victor Radley could be in hot water with the NRL again with the integrity unit investigating why he ...
Telstra blocks 13 million spam calls - Telstra has doubled the number of spam calls it blocks in just four months, with its monthly tally n ...
Qld govt eyes budget surplus as debt grows - Queensland is aiming to return to surplus as the state government uses a new accounting method to cu ...
We could have done better: swimming boss - Swimming Australia's boss says the organisation "could have done better" in handling sexis ...
Minister calm on mRNA jab facility timing - Australia could take up to four years to start manufacturing cutting-edge coronavirus vaccines like ...

Cairns Hospital Emergency Department to get an early upgrade 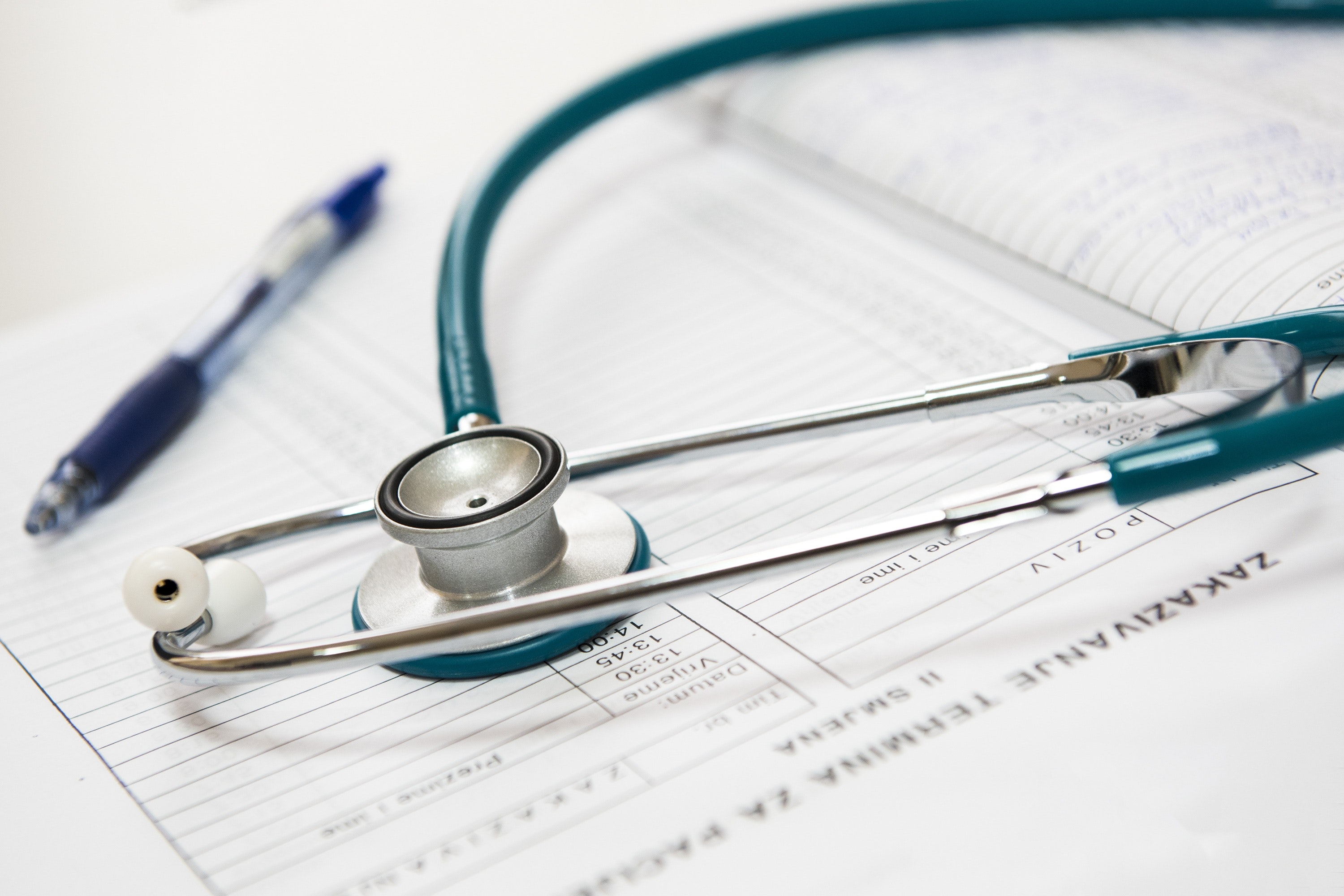 Construction on the $26.4 million Cairns Hospital ED expansion is due to commence as early as September.

It comes just a month after the hospital's third code yellow alert this year.

“We’re fast tracking our expansion of the Cairns Hospital ED to tackle the growing demand for local health services,” she says.

Member for Cairns Michael Healy says demand is driving the early work. “I can’t wait to see works get underway to deliver an improved ED to cater to the ever-increasing demand for emergency care in Cairns.

“This ED expansion is about strengthening the local health network to respond to the future health needs of the community," he said.

The Emergency Department will remain operational throughout the upgrades.