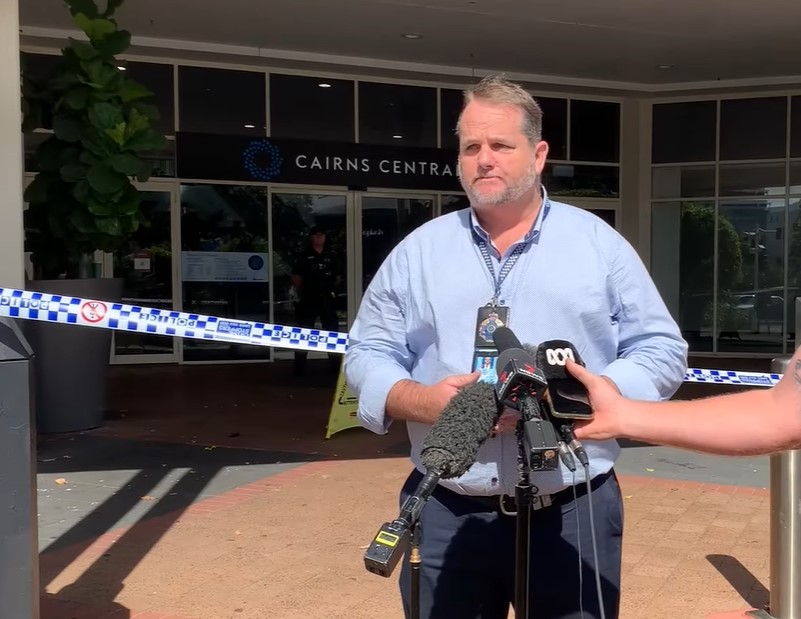 A local father-of-five who was allegedly stabbed to death at a Cairns shopping centre is being described as "happy and pleasant".

51-year-old Michael John Eaton died after he was allegedly stabbed in the throat at Cairns Central Shopping Centre, on Tuesday morning.

Detective Inspector Kevin Goan says the father was a regular at the shopping facility as he had recently been off work due to a medical condition. 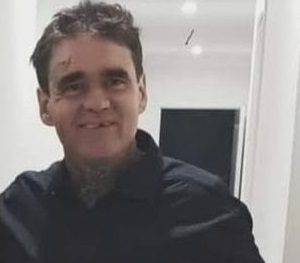 “His engagements with people in the centre were always of a polite nature,” Acting Inspector Goan says.

“There have been nothing but condolences relayed to the family because of how he was viewed by members of the public and proprietors within that centre.
"There was no overt act by our victim towards the offender."
38-year-old Nicholas George Boak was charged with murder overnight. He has been remanded in custory and is due to appear in court again on December 15.
EARLIER: A man accused of stabbing another man to death at Cairns Central Shopping Centre has been charged with murder.
Just before 8am yesterday, emergency services were called to the centre where a 51-year-old man allegedly had his throat slashed with a knife.
Detectives say he died 20 minutes later.
A 38-year-old man has been charged with one count of murder, and he is due to appear in the Cairns Magistrates Court today.
Detective Inspector Kevin Goan says the victim was known within the centre and described as “a fairly laid back, easy going nice gentleman”.
Investigations are continuing.
[Photo: Detective Inspector Kevin Goan]