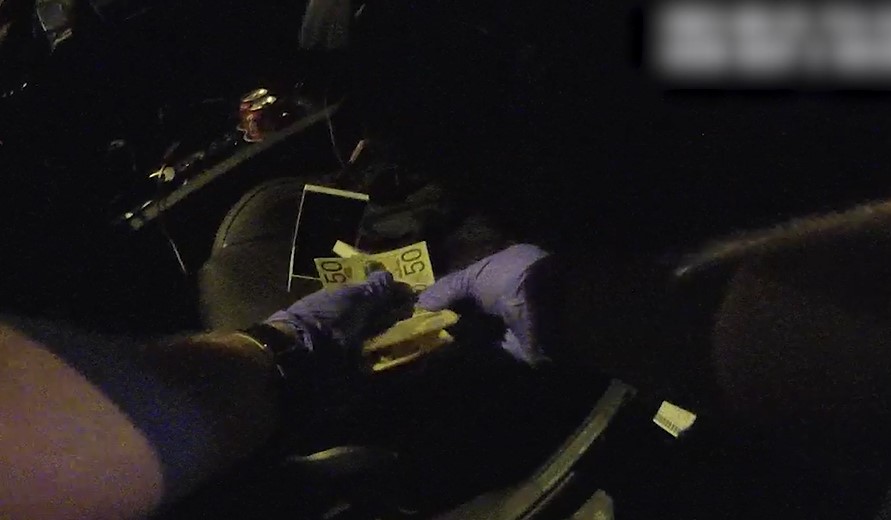 A Manoora driver accused of hiding drugs between his legs and carrying a knife and ammunition is facing a raft of serious charges.

Police say the 28-year-old was pulled over during a routine vehicle inspection at Parramatta Park, around lunchtime yesterday.

Officers allegedly uncovered ammunition in a bag as well as a knife. They say they then found another bag containing a quantity of methamphetamine stored between his legs.

Cash, a set of scales and other restricted drugs were also confiscated.

The man is due to appear in Cairns Magistrates Court next month.