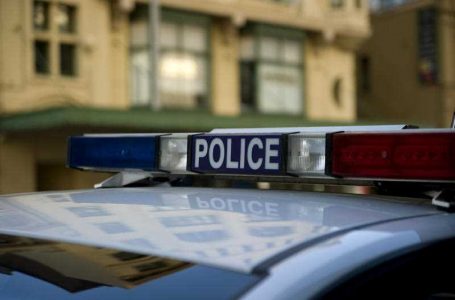 The 22-year-old was allegedly removed from Shields Street licensed premises around 2.30am after threatening a patron with a knife.

The City Safe Camera room directed first response officers to his location on the Cairns Esplanade, officers located the man and will allege he had in his possession two throwing knives.

He was arrested and later charged with possessing a knife in a public place.

The 22-year-old’s bail was refused, he is scheduled to appear in the Cairns Magistrates Court today.