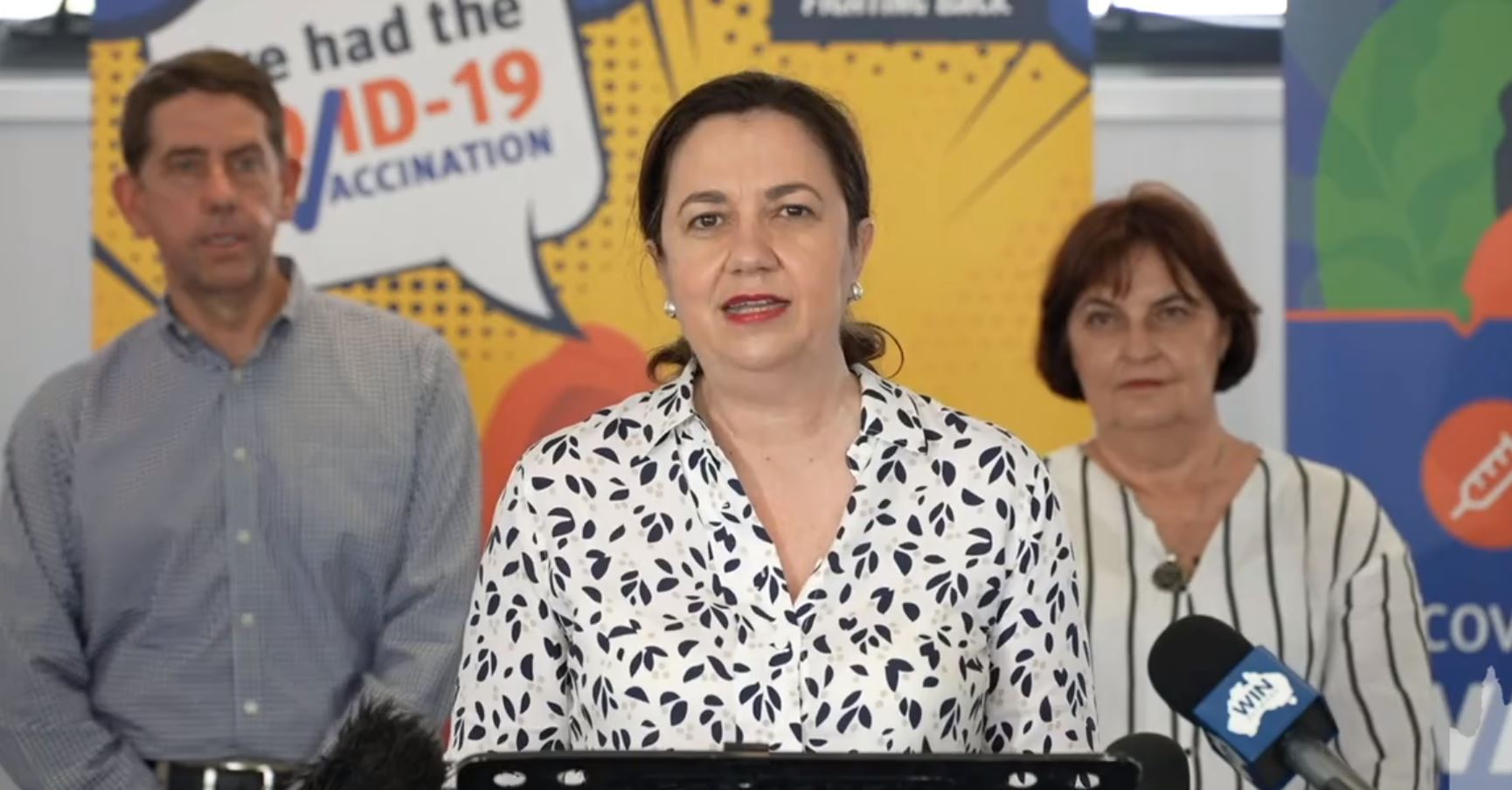 An Uber spokesperson has confirmed the Gold Coast mas has not driven for the rideshare company for about a month.

“We can confirm that this driver-partner has not driven with the Uber platform since September 19th," the spokesperson said.

“The well-being of those who use the Uber platform is a key priority for us, and we have a dedicated team working around the clock to support them the very best we can.”

An unvaccinated Gold Coast rideshare driver infectious in the community for up to 10 days has tested positive for covid, and is so ill he can’t provide health officials with details of his whereabouts.

The new locally-acquired case breaks Queensland’s 15-day drought without a community case and is in addition to four overseas-acquired cases detected in the past 24 hours.

Chief Health Officer Jeanette Young says the man, in his 30s, lives in a resort complex at Broadbeach and hasn’t used the QR check-in app since September 18.

“He is so sick that we are having difficulty speaking to him and getting information from him,” Dr Young says.

The man, from interstate, was in Melbourne on October 10 and developed symptoms on October 11.

That means his infectious period goes back to October 9 when he is believed to have still been in Melbourne.

The man presented to the emergency department at Robina Hospital yesterday, where he tested positive twice.

He was taken to Gold Coast University Hospital late yesterday where he remains.

“We are working closely with Uber, who have been excellent, this morning to get information about whether he’s had any drives during the time he was infectious,” Dr Young says.

Anyone who has been to Gold Coast and Broadbeach in that period, who is feeling unwell, is being advised to get tested immediately

It comes as 100 pop-up vaccination clinics will be set up at high schools across Queensland on Saturday as Premier Annastacia Palaszczuk calls on unvaccinated Queenslanders to get the jab in the next 10 days. 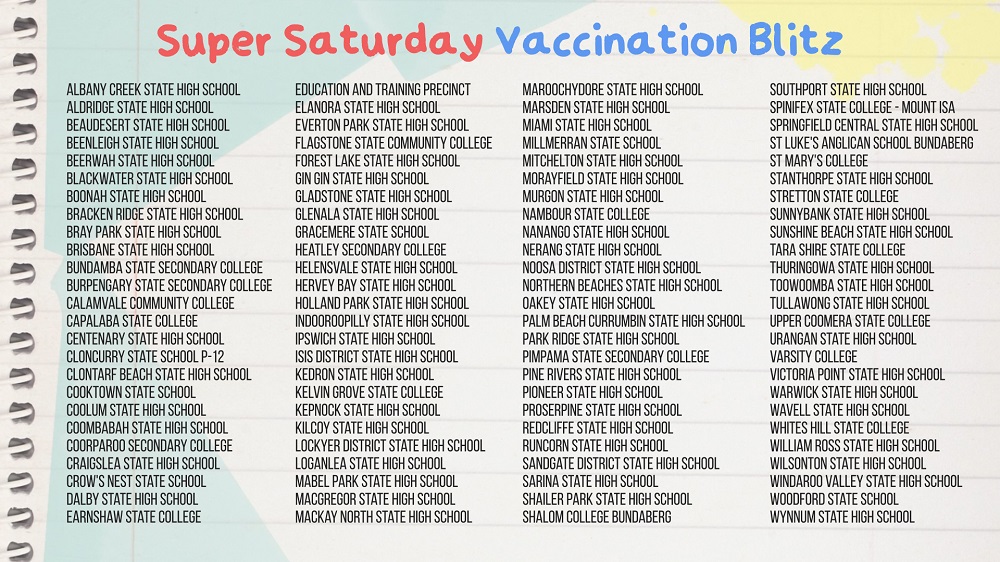 “We’re working hard to make it as quick and easy as possible for all Queenslanders to get vaccinated,” she says.

“Remember it takes at least five weeks to be fully protected from the vaccine.

“So if you’ve been waiting, now is the time to come forward and get your vaccination so you can be fully dosed before our borders open up at 80 per cent.”