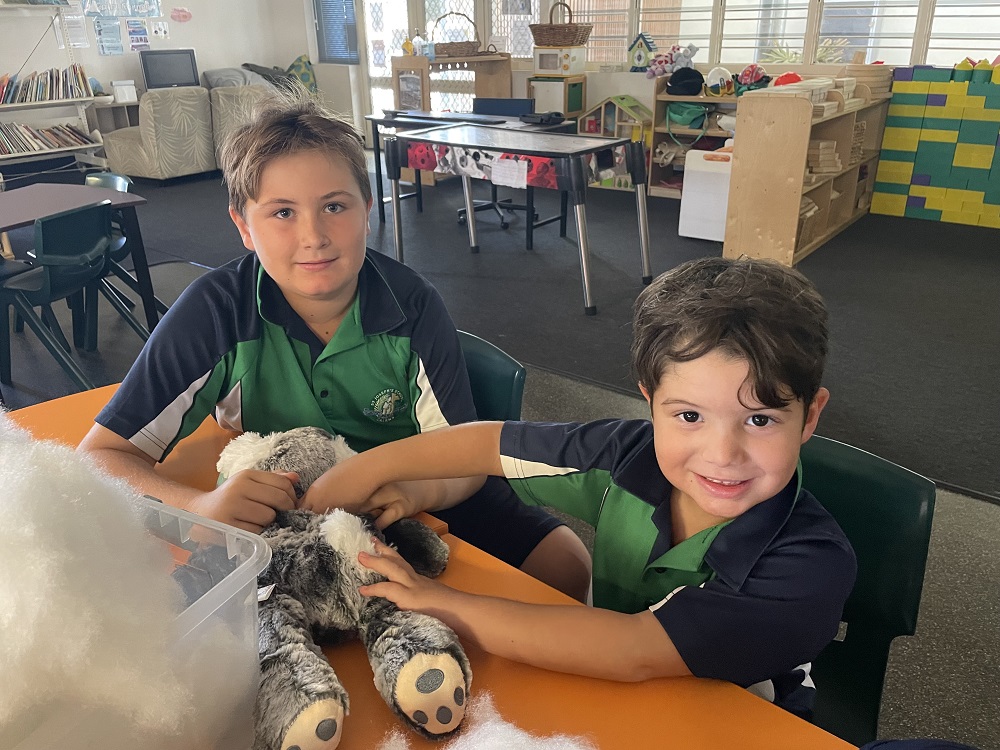 Primary school students in Cairns are making teddy bears to give sick and vulnerable kids for Christmas.

St Joseph’s School and Outside School Hours Care in Parramatta Park have joined forces to create more than 200 ‘Mercy Bears’.

The kids are sacrificing their lunch break to make the teddies, which will be distributed to the Cairns Hospital, Centacare, Queensland Police Service and Cancer Foundation.

Assistant Principal Robyn Chambers says the initiative has seen kids working together and learning about compassion.

“While they worked together on stuffing the bears, they spoke about what they were doing and why - making bears is a sign of mercy.”

“After making the bear, it was given a name by the student, then got lots of hugs and cuddles before being passed over.”

“So far we have Luna, Cuddles, Bubblegum, Storm, Sally, Cutie Pie, Love Bear, Pepper, Coco and the list goes on.”

She says the bears will be given to children who feel frightened or alone.

“It's all about thinking of and doing something for others.”

The bears will be given to representatives at the school’s Christmas concert on December 1. 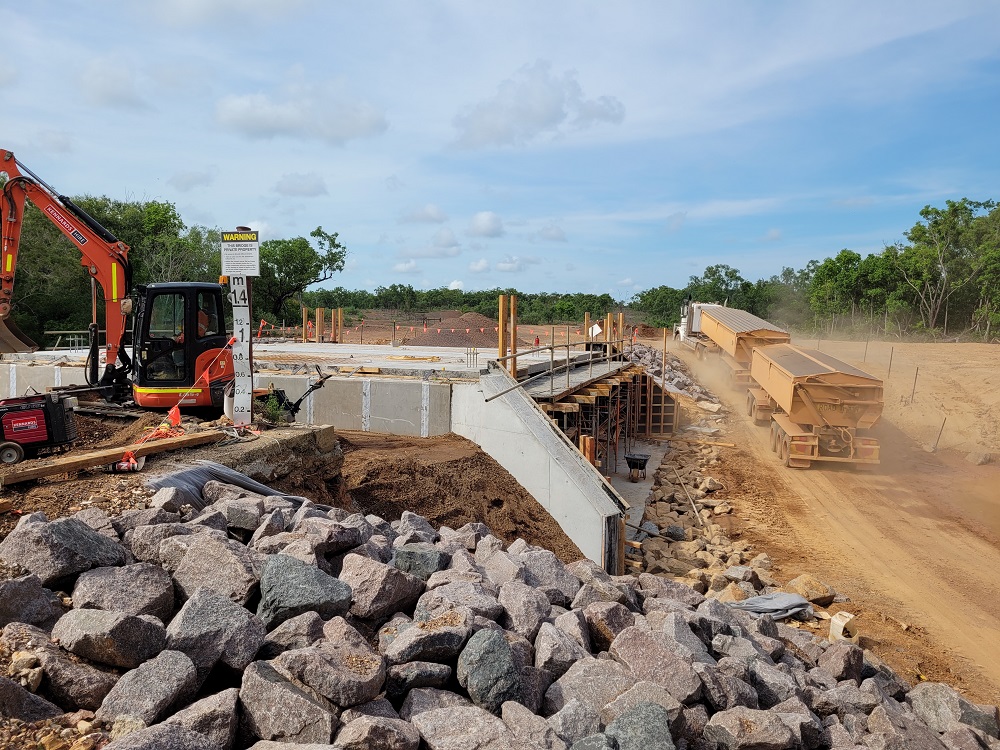