Man's Cairns crime spree brought to an end -   A man has been charged over an alleged crime spree throughout Cairns. The 28-year-old White Rock ...
Maxwell gets 20 years for sex trafficking - Ghislaine Maxwell has been sentenced to 20 years in prison for helping the sex offender and globetro ...
Two police officers assaulted in Cairns -   A man has been charged after allegedly assaulting two police officers in Cairns. The 39-year-old ...
Kyrgios embroiled in spitting scandal - Nick Kyrgios has admitted to spitting towards a "disrespectful" spectator and calling a li ...
Qld integrity report a 'wake-up call' - Queensland Premier Annastacia Palaszczuk has vowed to implement the recommendations from an exhausti ...
'Stacks of bodies' found in US truck - The bodies of 46 dead migrants have been discovered inside a tractor-trailer unit in San Antonio, Te ... 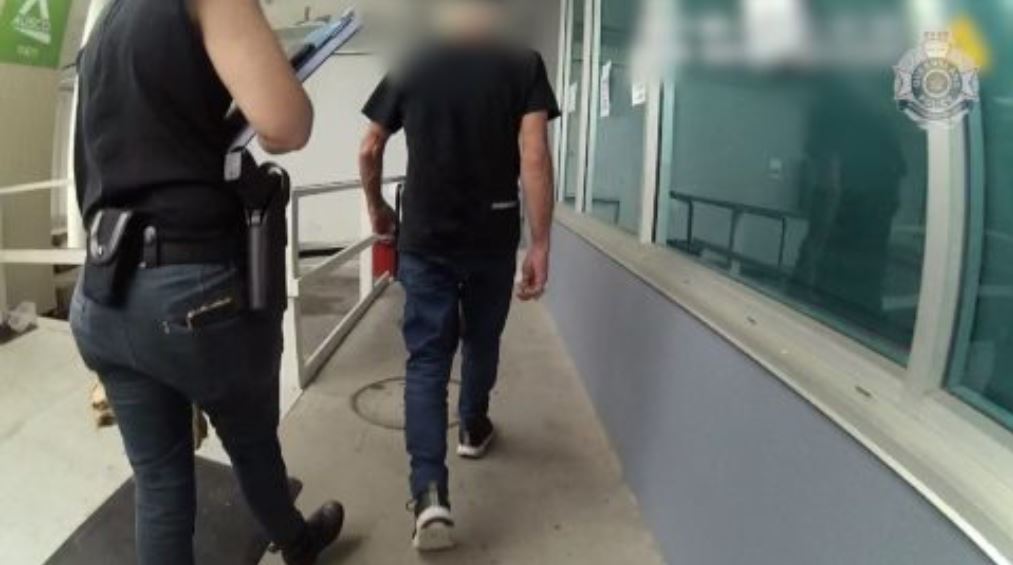 A six-month police operation has uncovered the alleged grooming and exploitation of vulnerable young girls in the Cairns region with four men charged with 54 offences.

Police allege the young girls, were groomed, indecently assaulted, and supplied with dangerous drugs including methylamphetamine and cannabis.

To date, detectives have charged four men ranging in age from 42 to 71-years.

He is remanded in custody to reappear in the Cairns Magistrates Court on August 3.

This week, a 71-year-old Cairns man was charged with eight offences, including four counts of supply dangerous drug to a minor, two counts of wounding and one count each of indecent treatment and grooming.

He is the fourth man to be charged as part of Operation Uniform Kalahari and appeared in the Cairns Magistrates Court on Wednesday, June 22.

He was remanded in custody to reappear on August 17.

“We continue to investigate all reports of offences against children, arrest and charge alleged offenders within the full force of the law,” he says.

“I cannot commend how much these children have shown immense bravery, to speak up and report to police, which ultimately allows us to track down offenders and prosecute them.”

Anyone with information or who believes they or someone they know may have been impacted, are urged to come forward as investigations remain ongoing.

You can also report online via: https://forms.police.qld.gov.au/launch/SexualAssault, over the phone or face to face at a police station.

There are also Alternative Reporting Options available depending on your situation.