When You'll Score Your Coronavirus Cash 💰 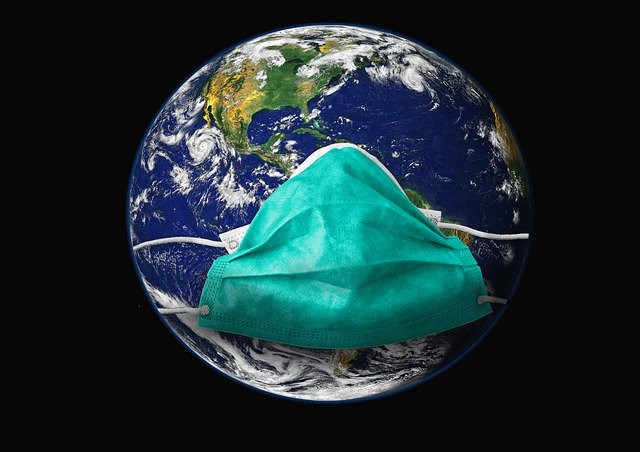 The Government has announced the six and half million welfare recipients and pensioners who are set to score a $750 cheque at the end of the month will see the money flow directly into their bank accounts.

The Prime Minister announced the $17.6 billion stimulus package to keep the economy growing during the coronavirus outbreak.

Government Services Minister Stuart Robert said yesterday “I want to remind everyone who may be eligible for the one-off payment and have existing bank account details with Services Australia that they do not have to do anything - Services Australia will process the payment after 31 March”. 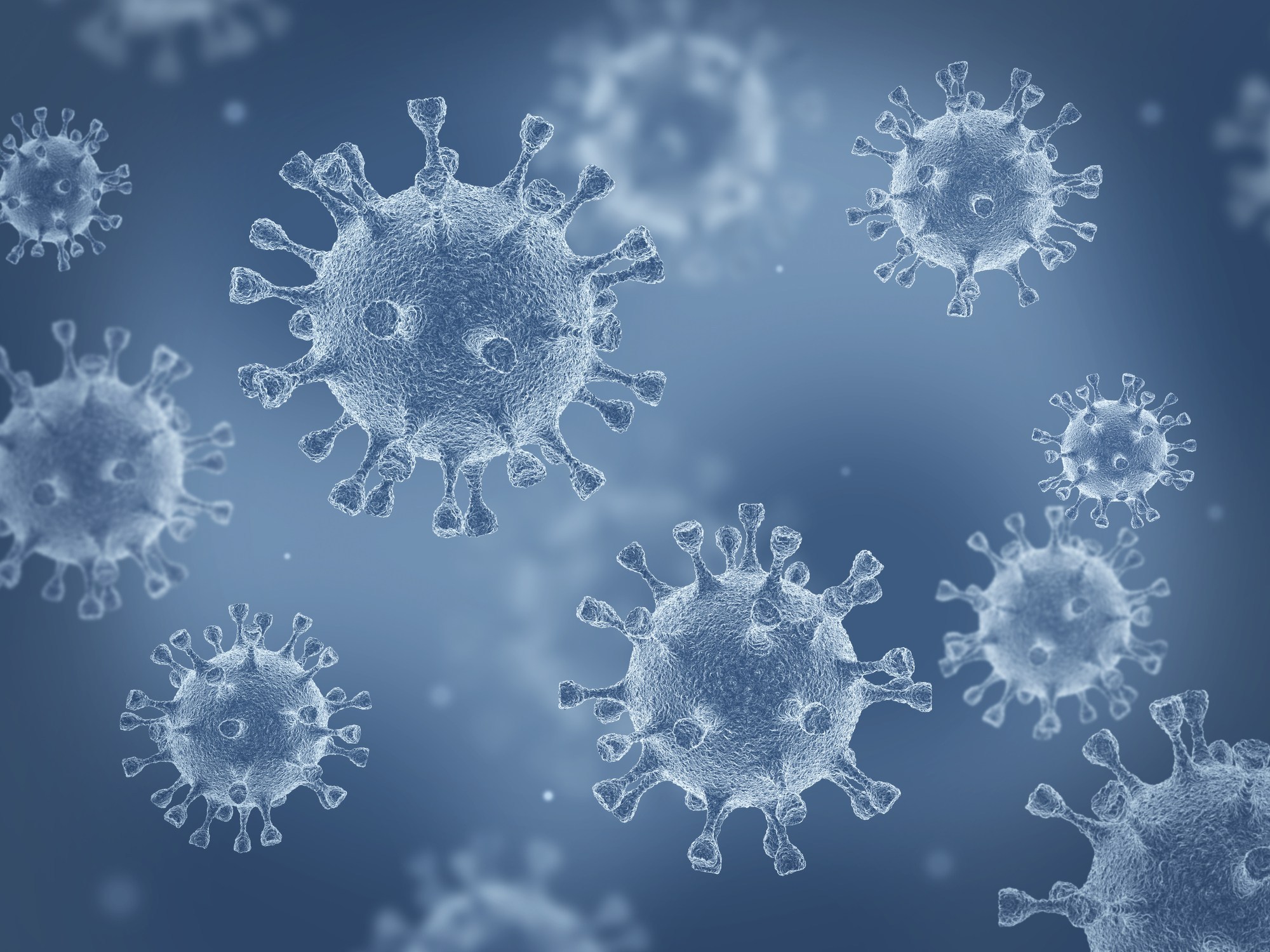 The big push is to spend the money locally, not put it on bills or into your account, but spend it on things to spoil yourself and stimulate the local economy.