Victoria records 177 new COVID-19 cases - The second wave of coronavirus crashing over Victoria has exposed social and economic inequality, ac ...
Childcare cost may force women out of work - The end of free child care could force women in small businesses out of work as the coronavirus-driv ...
Low income earners get further support - Millions of Australians on pensions and low incomes are about to get cash hits from the government, ...
Vic outbreak continues as NSW fears rise - Melbourne has recorded an eighth consecutive day of triple-figure coronavirus infection increases as ...
Virus vaccine candidate starts human tests - A coronavirus vaccine developed by Queensland scientists could be ready for use as early as the star ...
Thousands caught speeding in school zones - A warning for drivers to stick to the speed limit around Far North Queensland schools, as students ...

Stop Right Now... Spice Girls to reunite for one last time in 2021! 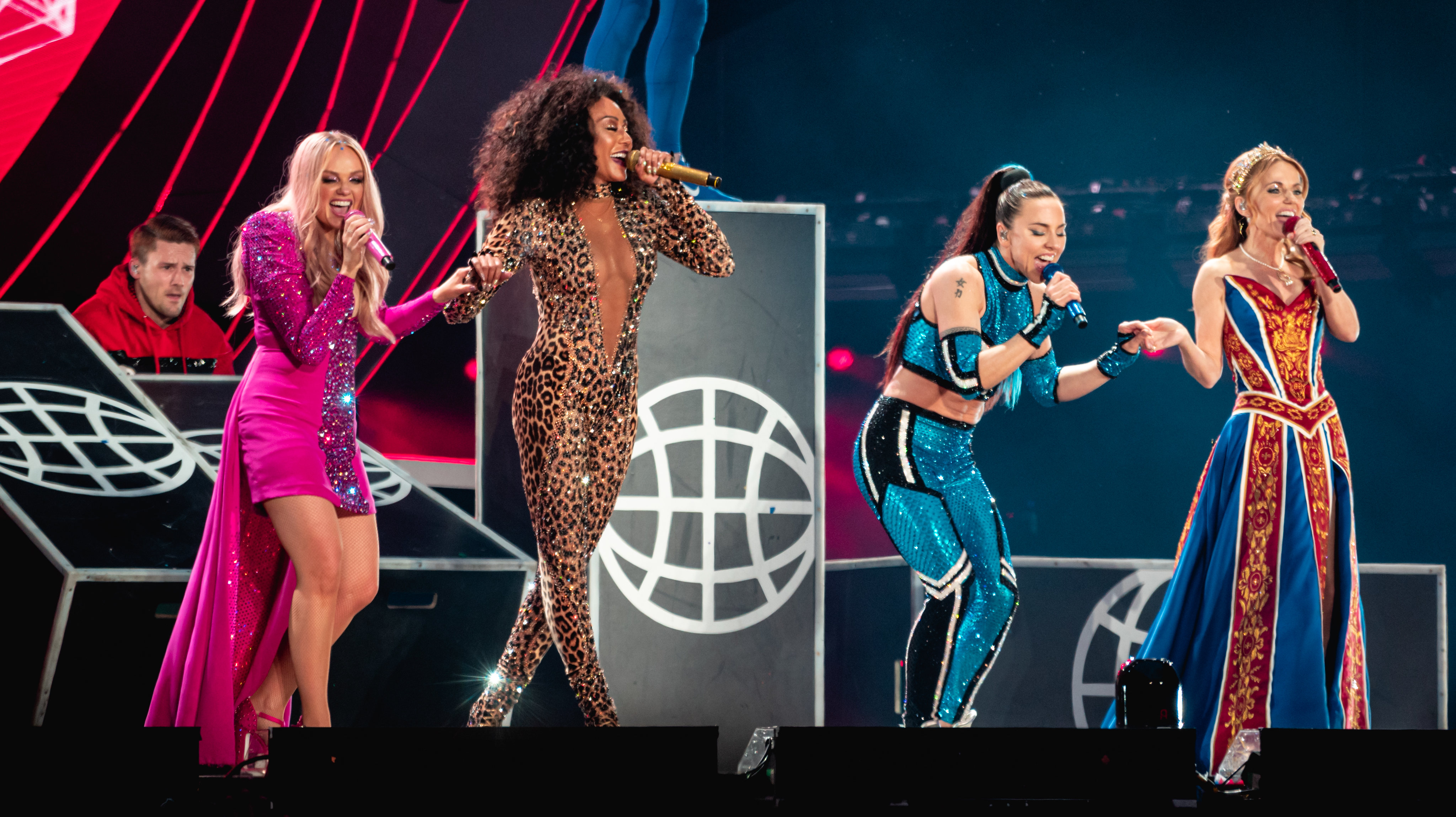 It’s time to ‘Spice up your life’ once again Spice Girls fans, as the best-selling female group of all time are reportedly making a return to celebrate their 25th anniversary next year.

Original members, Emma Bunton, Geri Horner, Mel B, Mel C and Victoria Beckham formed the group in 1994 and will celebrate their 25th anniversary in 2021 with a reunion tour. There have been reports that this will include a movie following their year on a bus tour across America, Europe and Australia with all original members, minus Victoria Beckham.

In 2019, Emma Bunton, Geri Horner, Mel B and Mel C also reunited without Victoria Beckham for their Spice World 2019 Tour in Ireland and England, with their last performance together before that being the 2012 Summer Olympics closing ceremony. With last year's tour selling 700,000 tickets and making £200 million profit, it’s enough proof that another reunion is worth it.

The girls have been in touch during lockdown and hope to tour when COVID-19 is over. Mel C has stated that she’d do everything she can within her power to try and get them all back on stage together.

Mel C recently revealed that she and the girls were nervous about releasing new music - admitting that they’re conscious that any new material would have to live up to their hits like “Wannabe”, ” Stop” and “Spice Up Your Life”.

Relive their biggest hit "Wannabe" below: