Tas dairy giant probed over waste process - Australia's largest dairy company is being investigated by the Tasmanian environment watchdog over i ...
Climate experts call for net zero by 2035 - Climate experts are calling for much stronger emissions-reduction targets for Australia to ensure gl ...
Haul of cannabis plants seized at Julatten - More than 70 cannabis plants have allegedly been seized from a Julatten home. At 9:20am yesterday ...
Far North mum warns of serious respiratory illness rampant in daycare - A Holloways Beach mum is warning parents about a highly-contagious virus that is prolific in child ...
Crypto firm Coinbase soars to $100 billion - Coinbase has made a rousing debut on Wall Street, with shares of the digital currency exchange risin ...
'Critical alert' issued for email systems - A "critical alert" has been issued to Australian organisations using Microsoft Exchange to ...

Rose Officially Cast as Batwoman on the CW 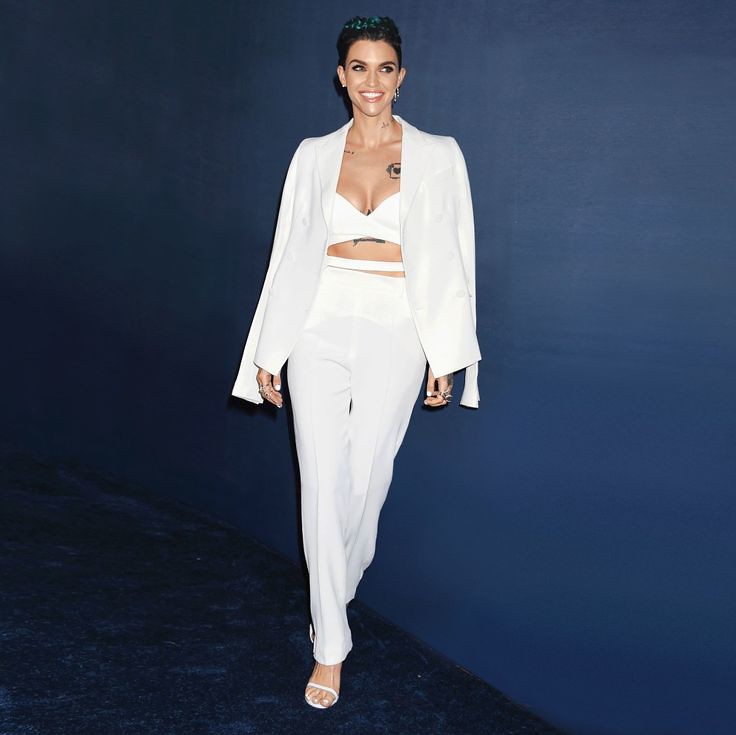 The character of Batwoman will make her first appearance on TV in the annual DC superhero crossover event that happens on shows “Arrow,” “The Flash,” “Supergirl” and “Legends of Tomorrow” in December.

After that she will film a pilot for a “Batwoman” TV series set in the "Berlati" universe so called because of the amazing work that producer Greg Berlanti has done building it.

Rose is playing the Kate Kane version of the character who is described as "an out lesbian and highly trained street fighter primed to snuff out the failing city’s criminal resurgence and must overcome her own demons before embracing the call to be Gotham’s symbol of hope".